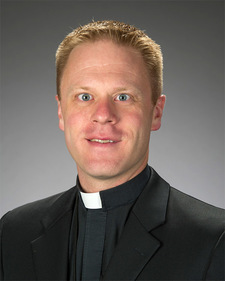 Fr. Grove's research interests include memory, Christology, St. Augustine, and the theological writings of Basil Moreau. He was ordained a Holy Cross priest at Notre Dame in 2010 and served in two Michiana parishes before beginning his doctoral studies in Cambridge, England. Prior to joining the faculty at Notre Dame, he was a post-doctoral researcher at L'Institut Catholique in Paris, France, and then a research fellow at the Notre Dame Institute for Advanced Study. 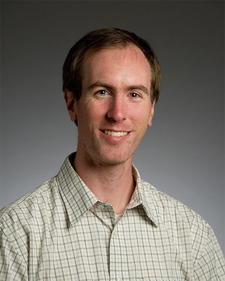 Professor Howard's research focuses on how the interaction of photons and tissue can be used to aid diagnosis and fundamental research in biological fields. He leads a research group that is finding ways to image chemical information in complex environments (such as biomedical and trace explosive detection applications) that exceed the limitations of current techniques. His work is supported by the National Science Foundation, the Department of Homeland Security, and the U.S. Department of Agriculture. 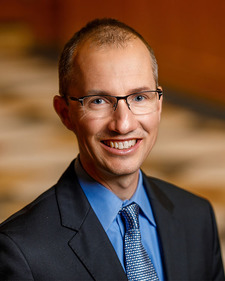 Professor Huber teaches and conducts research in the areas of environmental law, natural resources law, property, and energy law. His particular areas of expertise include energy regulation, public land and resource management, and the interaction between law and politics. His scholarship in these fields has been published in journals such as the California Law Review, the Harvard Environmental Law Review, and the Georgetown Law Journal. 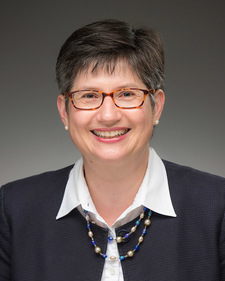 Professor Köll's research focuses on the managerial, legal, and financial evolution of firms and entrepreneurship in China from the 19th century to the present. Her new book, Railroads and the Transformation of China (Harvard University Press, 2019), addresses the emergence of railroad infrastructure and how technology transfer, railroad construction, and management have contributed to China’s economic and political development as a modern nation-state. 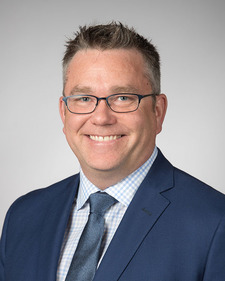 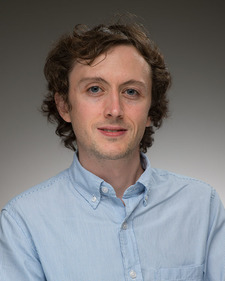 Professor Scheirer's research is primarily focused around the problem of recognition, including the representations and algorithms supporting solutions to it. He is particularly interested in features and learning-based methods that apply to both vision and language, thus breaking away from the persistent compartmentalization of recognition tasks. His work explores open set recognition, extreme value theory models for visual recognition, biologically-inspired learning algorithms, and stylometry. 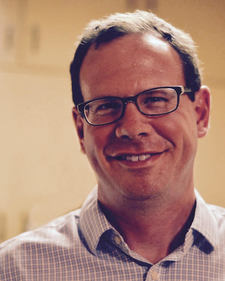 Professor Speaks works primarily in the philosophy of mind and the philosophy of language. He came to Notre Dame in 2006 after teaching for three years at McGill University. His latest book, The Greatest Possible Being (Oxford University Press, 2018), discusses what can be known about God by reason alone. 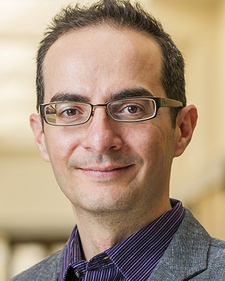 Professor Verdeja's research and teaching interests include large-scale political violence, transitional justice, forgiveness and reconciliation, and trials, truth commissions, apologies, and reparations. He is also the Executive Director of the Institute for the Study of Genocide, a non-profit organization founded in 1982 to promote research and policy analysis on the causes and prevention of genocide and political violence. 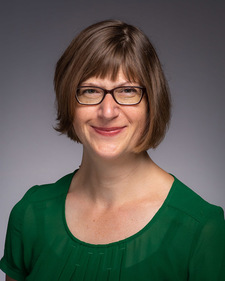 Associate Professor of Chemistry and Biochemistry

Professor Whelan's research lab is motivated by the need to detect and treat ovarian cancer in its early stages, when therapeutic intervention is most effective. Her lab approaches the problem of ovarian cancer detection with a diverse tool kit drawn from bioanalytical chemistry, molecular biology, bioinformatics, and nanoscience, and it has an abiding interest in fundamental analytical method development as well as biomedical and clinical application.