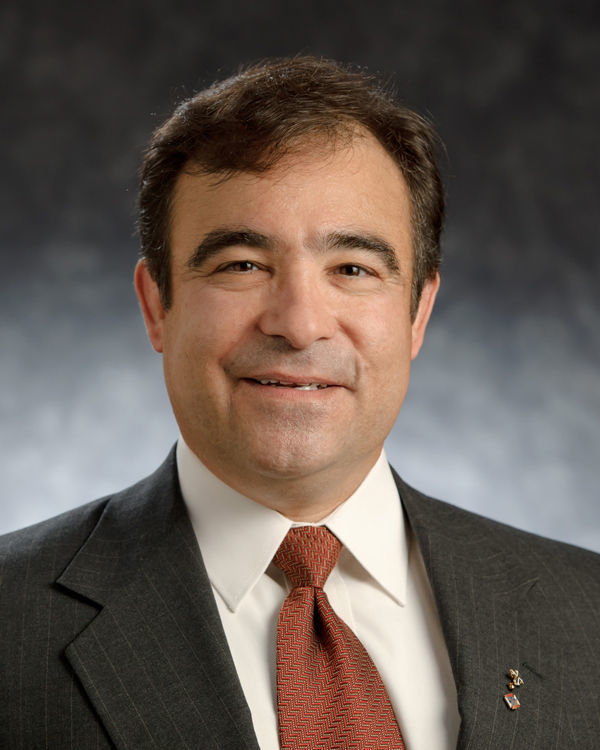 Donald Stelluto is the Associate Director of the Notre Dame Institute for Advanced Study. He specializes in U.S. constitutional history and the nineteenth century. For most of his career, Dr. Stelluto has taught simultaneous with his administrative duties, teaching courses on historiography, methodology, U.S. history, the era of the American Civil War, comparative world history, and heroism in the Western tradition. In addition to his degrees in history, he also holds several degrees in music, including a degree in jazz performance.

He is the author of several articles on western legal history, the American South, the Civil War era, and is currently completing revisions on a manuscript focused on southern constitutionalism for a university press. Prior to his appointment to the NDIAS, Dr. Stelluto served as Executive Assistant to the Dean in the College of Arts and Letters. Before coming to Notre Dame, he served eight years in administrative roles at California State University, Fullerton in the academic, finance, and administrative divisions, including on the staff of the Provost.