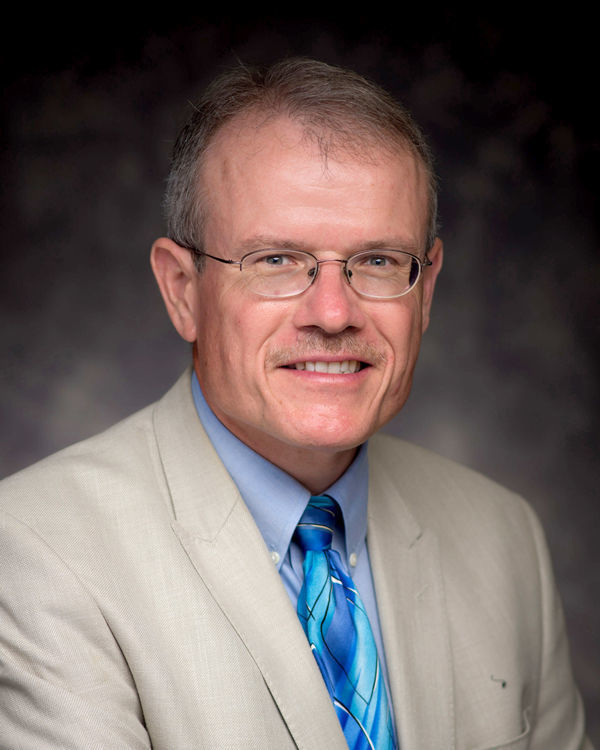 Alexander Martin, Professor of Modern European History at the University of Notre Dame, presents on his research project, "Pastor Rosenstrauch’s Secret: A German Life in Tsarist Russia," to an interdisciplinary group of scholars, artists, and scientists comprised of fellows, guest faculty and students. His area of specialization is the mid-18th to late 19th century, with a focus on Russia, Central Europe, and urban history. His project for the fellowship period is a microhistorical study of one family’s experience in late 18th to early 19th century Germany and Russia.

Professor Martin is the author of two monographs: Enlightened Metropolis: Constructing Imperial Moscow, 1762-1855 (2013), which appeared in Russian translation in 2015, and Romantics, Reformers, Reactionaries: Russian Conservative Thought and Politics in the Reign of Alexander I (1997). He has also published two book-length source editions: Istoricheskie proisshestviia v Moskve 1812 goda vo vremia prisutstviia v sem gorode nepriiatelia [Historical Events in Moscow in 1812 at the Time of the Enemy’s Presence in this City] (in Russian, 2015) and Provincial Russia in the Age of Enlightenment: The Memoir of a Priest’s Son (2002). He has published 28 chapters and articles in edited volumes and journals, including Slavic Review, Russian Review, Forschungen für osteuropäische Geschichte, Cahiers du Monde russe, European History Quarterly, and Voprosy Istorii. Three of these articles were later republished in Russian or German translation. He is on the editorial board of Cahiers du Monde russe and was an editor for eight years of Kritika: Explorations in Russian and Eurasian History. 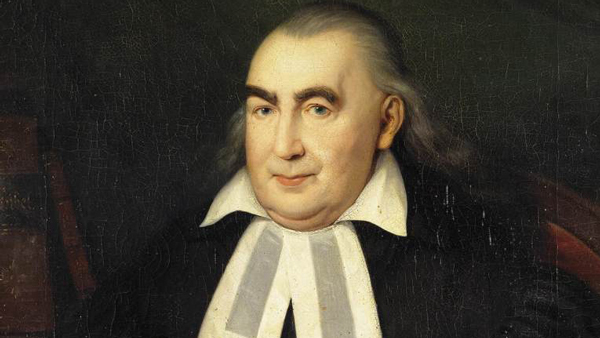 Professor Martin’s monograph Enlightened Metropolis was awarded the Marc Raeff Prize of the Eighteenth-Century Russian Studies Association and the Best Book Award (non-North American) of the Urban History Association. Martin has won post-doctoral fellowships from the American Philosophical Society, the American Council of Learned Societies, the National Council for Eurasian and East European Research, the American Councils for International Education, and the National Endowment for the Humanities.