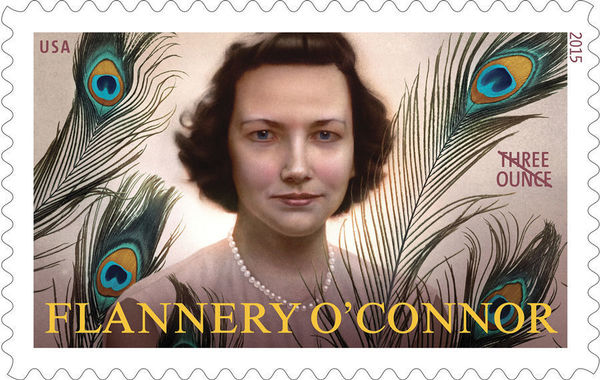 Join the Notre Dame Institute for Advanced Study on Wednesday, November 2, 2016 at 4:00 p.m. in 138 DeBartolo Hall for "How I Learned to Stop Worrying and Love Flannery O’Connor: The Politics of Catholic Fiction Today," a public lecture offered by Professor Randy Boyagoda, from the University of Toronto.

In this public lecture, Professor Boyagoda will draw upon his current work, a novel addressing the question of how to live out one’s faith in the world as it is today, as he explores the challenges and opportunities related to writing fiction as both a committed Catholic and a serious writer. Professor Boyagoda will also address the combined burden and ambition to write “beyond Flannery O’Connor” and the challenge to read beyond the same.

The Notre Dame Institute for Advanced Study is also pleased to announce a special student seminar with Randy Boyagoda entitled “Sometimes a short story is more than a short story and sometimes it is not: On form, intention and vision.” This distinctive student seminar is scheduled for Thursday, November 3, 2016, from 3:00 to 4:30 p.m. in Room 248 of the Hesburgh Library. Interested students should contact NDIAS Associate Director Don Stelluto (dstellut@nd.edu). 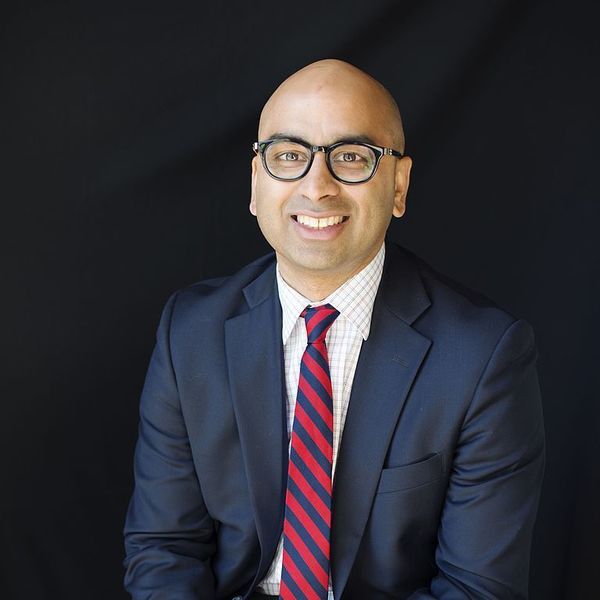 Writer, critic, and scholar Randy Boyagoda is Principal and Vice-President of the University of St. Michael’s College in the University of Toronto, where he is also Professor of English, teaches in the Christianity and Culture program, and is the inaugural holder of the Basilian Chair in Christianity, Arts, and Letters. He received his doctorate in English from Boston University and spent a year at the University of Notre Dame as a postdoctoral fellow with the Erasmus Institute and Concurrent Assistant Professor of English. Professor Boyagoda is the author of two novels; Governor of the Northern Province (2006) was a finalist for the ScotiaBank Giller Prize; his second novel, Beggar’s Feast (2011), has been published around the world to international acclaim, named a New York Times Editor’s Choice selection, and nominated for the 2012 IMPAC Dublin Literary Prize. He has also published an academic monograph, Race, Immigration, and American Identity in the Fiction of Salman Rushdie, Ralph Ellison, and William Faulkner (2008). His most recent book is a widely-acclaimed Social Science and Humanities Research Council-supported biography, Richard John Neuhaus: A Life in the Public Square (2015). He is currently working on a new novel and researching an academic study of the role of novelists and intellectuals in postwar American diplomacy and foreign policy. He is also the author of essays, book reviews, and cultural commentary for numerous publications, including the New York Times, Wall Street Journal, Globe and Mail, National Post, Financial Times (UK), Guardian, Harper’s, First Things, Commonweal, Paris Review, and New Statesman. He appears regularly on CBC Radio and currently serves as President of PEN Canada, the national writers’ organization that celebrates literature, aids writers in peril, and defends freedom of expression at home and abroad.