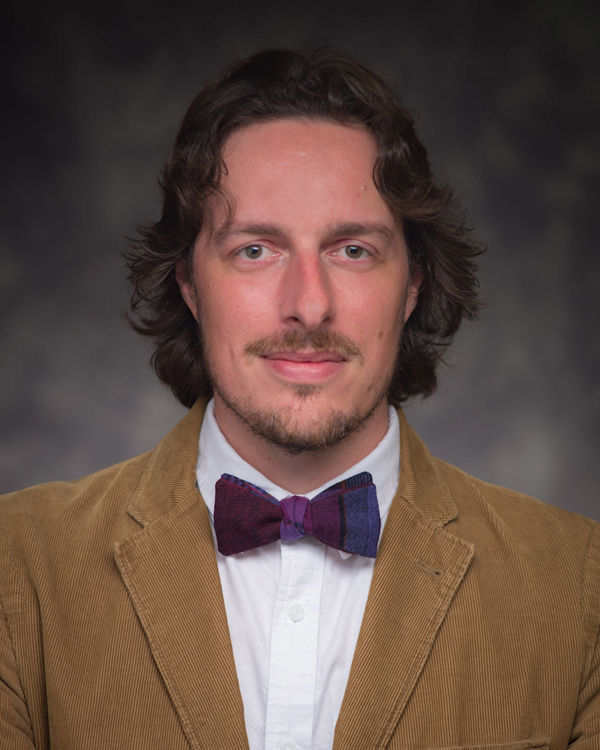 Evan Claudeanos, a doctoral candidate in the University of Notre Dame’s Department of Philosophy, presents on his research project, "Dispositional Metaphysics: In Search of Ontology for a Scientific Age," to an interdisciplinary group of scholars, artists, and scientists comprised of fellows, guest faculty and students.

He studies big data’s effect on twenty-first century scientific practice and knowledge acquisition. He is particularly interested in how data-intensive approaches to science can help or hinder our attempts to explain, develop hypotheses about, and theorize about natural phenomena. His work challenges major themes in the popular discourse on big data, including those suggesting that big data lacks a role in scientific explanation, cannot deliver causal knowledge, and dispenses with traditional hypothesis-driven methods. His approach involves close examination of the mathematical underpinnings of big-data algorithms and their deployment using contemporary practices in computer science. 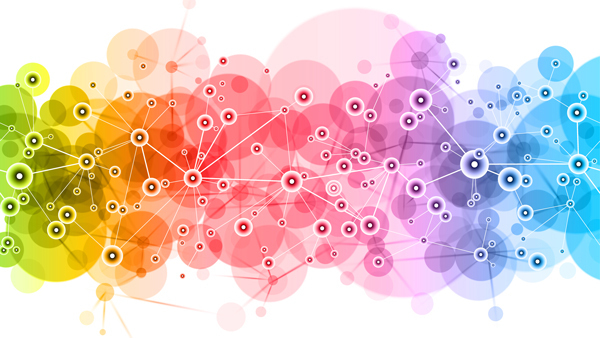 Mr. Claudeanos is a member of the American Statistical and the American Philosophical Associations. His research has been supported by departmental dissertation and teaching fellowships at the University of Notre Dame.