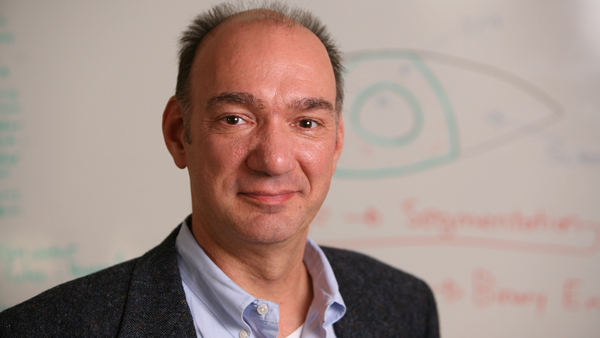 Professor Bowyer’s work is often cited by others, and he received the 2014 Institute of Electrical and Electronics Engineers (IEEE) Computer Society’s Technical Achievement Award for his “pioneering contributions to the science and engineering of biometrics.”