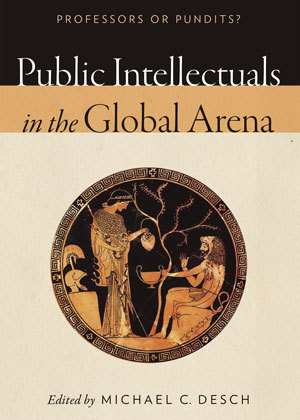 The Notre Dame Institute for Advanced Study and the University of Notre Dame Press are pleased to announce the following panel discussion:

“Voices in the Marketplace: Assessing the Roles and Relevance of Public Intellectuals”

The program will include a question-and-answer period and is open to all faculty, staff, and students at the University of Notre Dame, St. Mary’s College, and Holy Cross College, as well as guests from other institutions and members of the general public.

Immediately following the conclusion of the panel, a book signing and public reception will convene in the adjacent Scholars Lounge of the Hesburgh Library in honor of the newly-released volume, Public Intellectuals in the Global Arena: Professors or Pundits?, edited by Michael C. Desch (University of Notre Dame Press). During the reception, books will be available for purchase at a significant discount. 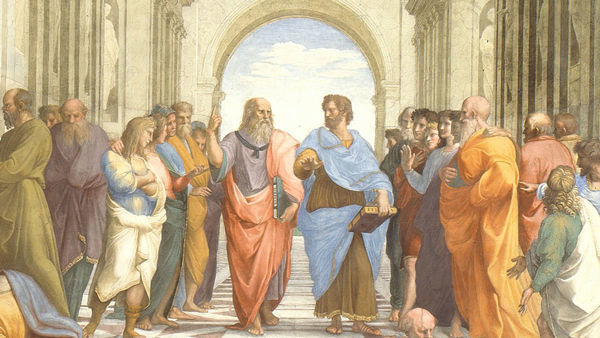 While there is a small literature on the role of public intellectuals, it is organized around various thinkers rather than focusing on different countries or the unique opportunities and challenges inherent in varied disciplines or professions. In Public Intellectuals in the Global Arena, editor Michael C. Desch has gathered a group of contributors to offer a timely and far-reaching reassessment of the role of public intellectuals in a variety of Western and non-Western settings. The contributors delineate the centrality of historical consciousness, philosophical self-understanding, and ethical imperatives for any intelligentsia who presume to speak truth to power.

For reviews of Public Intellectuals in the Global Arena, please see: The National Interest, The New Criterion, or The Wall Street Journal. For additional information about or to purchase the book, please visit: undpress.nd.edu.

Brief Biographies of the Moderator and Panelists: 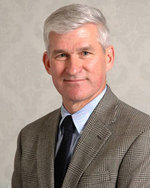 Andrew Bacevich is Professor of International Relations and History at Boston University. A graduate of the U.S. Military Academy, he received his Ph.D. in American diplomatic history from Princeton University. Before joining the faculty of Boston University, he taught at West Point and Johns Hopkins University. Professor Bacevich is the author of American Empire: The Realities and Consequences of U. S. Diplomacy (2002); The New American Militarism: How Americans Are Seduced by War (2005); The Limits of Power: The End of American Exceptionalism (2008); Washington Rules: America’s Path to Permanent War (2010); Breach of Trust: How Americans Failed Their Soldiers and Their Country (2013); America's War for the Greater Middle East: A Military History (2017); and editor of The Long War: A New History of U.S. National Security Policy Since World War II (2007). His essays and reviews have appeared in a variety of scholarly and general interest publications including The Wilson Quarterly, The National Interest, Foreign Affairs, Foreign Policy, The Nation, and The New Republic. 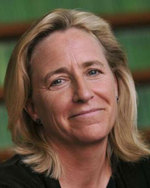 Susan D. Collins is Associate Professor of Political Science at the University of Notre Dame and specializes in ancient political philosophy and constitutional studies. She is the author of Aristotle and the Rediscovery of Citizenship (2006), co-author and translator of Empire and the Ends of Politics: Plato’s “Menexenus” and Pericles’ Funeral Oration (1999), and co-editor of Action and Contemplation: Studies in the Moral and Political Thought of Aristotle (1999), in addition to peer-reviewed articles, book chapters, and reviews. Her most recent book is a translation of Aristotle’s Nicomachean Ethics, with Robert Bartlett (2011), including notes, glossary, and interpretive essay. This work was reviewed in the New York Times and received a nomination for the John D. Criticos prize. Her current projects are focused on Herodotus and Thucydides and a study of Ancient Sparta, political founding, and the regime in Classical thought. 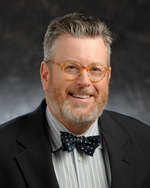 Michael C. Desch is Professor of Political Science and Director of the Notre Dame International Security Center (NDISC) at the University of Notre Dame. In 2012, Professor Desch served as Distinguished Fellow at the NDIAS. Before coming to Notre Dame, he served as the founding Director of the Scowcroft Institute of International Affairs and the first holder of the Robert M. Gates Chair in Intelligence and National Security Decision-Making at the George Bush School of Government and Public Service at Texas A&M University. Among his many publications he is the author of When the Third World Matters: Latin America and U.S. Grand Strategy (1993), Civilian Control of the Military: The Changing Security Environment (1999), Power and Military Effectiveness: The Fallacy of Democratic Triumphalism (2008), and editor of Soldiers in Cities: Military Operations on Urban Terrain (2001). His articles and reviews have appeared in numerous journals including Foreign Affairs, International Organization, The Journal of Strategic Studies, Orbis, World Policy Journal, and The American Political Science Review. Additionally, Professor Desch served as staff to a U.S. Senator, in the Bureau of Intelligence and Research at the Department of State, and in the Foreign Affairs and National Defense Division of the Congressional Research Service. 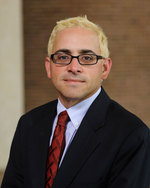 Paul Horwitz is the Gordon Rosen Professor of Law at the University of Alabama where he teaches courses on law and religion, constitutional law, and the legal profession. A leading figure in First Amendment scholarship, he is the author of The Agnostic Age: Law, Religion, and the Constitution (2011), First Amendment Institutions (2013), and is under contract with Harvard University Press to write a book on social class and the American legal academy. In addition to dozens of articles and reviews, he has also written for general-readership publications, such as The New York Times, and is a member of the popular legal blog Prawfsblawg. He has been a visiting professor at Harvard Law School, the University of Iowa, the University of Notre Dame, and the University of San Diego, and previously served as Associate Professor of Law at Southwestern Law School in Los Angeles. He is a former law clerk to the Hon. Ed Carnes of the United States Court of Appeals for the Eleventh Circuit. Professor Horwitz maintains no Twitter presence.