Join the Notre Dame Institute for Advanced Study and the Department of Chemical and Biomolecular Engineering on Tuesday, March 28, 2017 at 4:00 p.m. in 155 DeBartolo Hall for "Innovation by Evolution," a public lecture by Professor Frances Arnold, from the California Institute of Technology. This lecture, geared towards a more general audience, is sure to be a fascinating assessment of how we can use the most powerful biological design process, evolution, to optimize existing enzymes and invent new ones. The lecture is part of the distinguished Peter C. Reilly Lectureship at Notre Dame, which was initiated in 1958 and is perhaps the oldest continuing endowed lectureship in chemical and biomolecular engineering in the United States.

Not satisfied with nature’s vast catalytic repertoire, Professor Arnold will show how researchers create new enzymes and expand the space of genetically encoded chemical reactions. Mimicking nature’s evolutionary tricks and using a little chemical intuition, we can generate whole new enzyme families that catalyze important reactions not (yet) known in nature, thereby adding new capabilities to the chemistry of the biological world and increasing the scope of molecules and materials we can build. 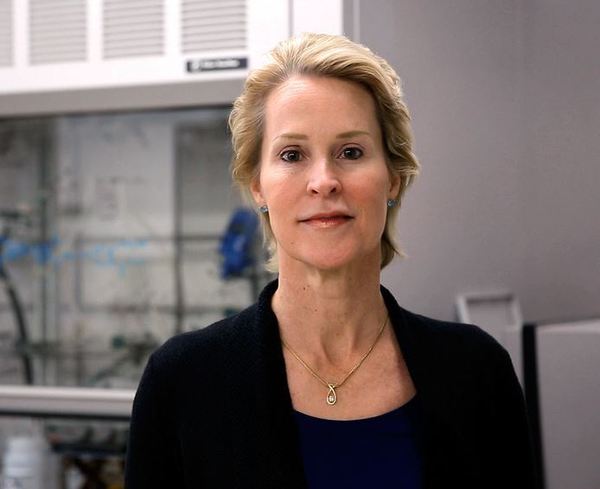 Frances H. Arnold is the Dick and Barbara Dickinson Professor of Chemical Engineering, Bioengineering and Biochemistry and Director of the Donna and Benjamin M. Rosen Bioengineering Center at the California Institute of Technology, where her work focuses on protein engineering by directed evolution, with applications in energy, chemicals, and medicine.

Dr. Arnold’s awards include the Raymond and Beverly Sackler Prize in Convergence Research (2017), the Millennium Technology Prize (2016), the Eni Prize in Renewable and Nonconventional Energy (2013), and the Charles Stark Draper Prize of the US National Academy of Engineering (2011) for her pioneering innovations in using laboratory evolution to create new enzymes. She was awarded the National Medal of Technology and Innovation in 2011 and was inducted into the National Inventors Hall of Fame in 2014. She has also been elected to membership in all three US National Academies of Science, Medicine, and Engineering and the American Academy of Arts and Sciences. Prof. Arnold has honorary doctorates from Stockholm University, the ETH Zurich, and the University of Chicago. She chairs the Advisory Panel of the David and Lucile Packard Foundation Fellowships in Science and Engineering program and serves as a judge for the Queen Elizabeth Prize in Engineering.

Frances Arnold holds more than 50 US patents and is active in technology transfer. She co-founded Gevo, Inc. in 2005 to make fuels and chemicals from renewable resources and Provivi, Inc. in 2013 to develop non-toxic modes of agricultural pest control. She has a BS in Mechanical and Aerospace Engineering from Princeton University and a PhD in Chemical Engineering from UC Berkeley.