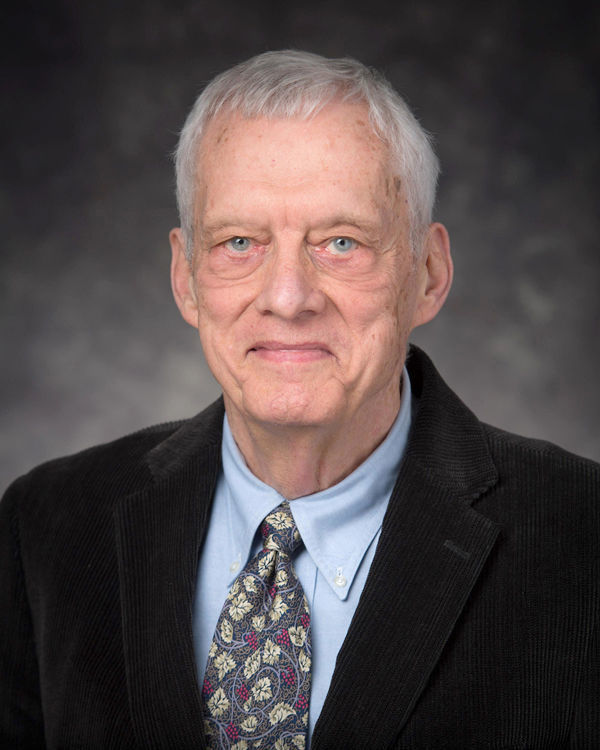 John Sitter, Mary Lee Duda Professor of Literature at the University of Notre Dame, presents on his research project, "Sustaining Literature: Swift, Pope, and Johnson in Our Climate," to an interdisciplinary group of scholars, artists, and scientists comprised of fellows, guest faculty and students. Professor Sitter teaches in the Department of English and the Sustainability Minor at Notre Dame, specializing in eighteenth-century poetry, and his current research centers on the relation of major eighteenth-century writers to contemporary cultural issues of sustainability. 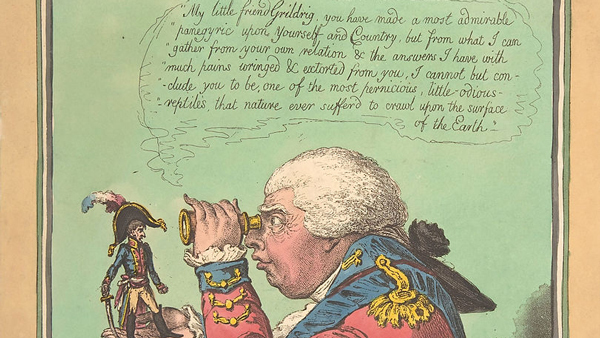