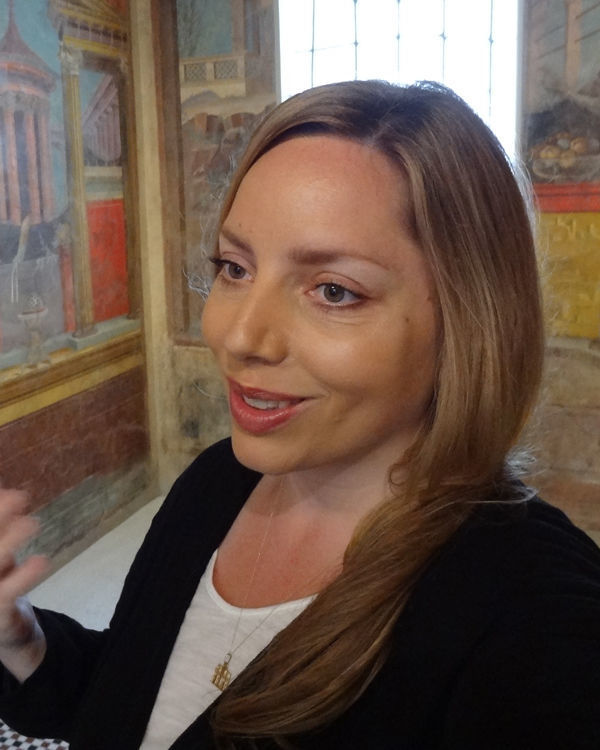 Henrike C. Lange, Assistant Professor of Italian Studies and History of Art at University of California, Berkeley, presents on her research project, "Giotto’s Triumph: The Arena Chapel and the First Beginning of the Renaissance," to an interdisciplinary group of scholars, artists, and scientists comprised of fellows, guest faculty and students. She specializes in European medieval and early modern art, architecture, visual culture, and literature in relation to the Mediterranean. She has a second area of expertise in nineteenth and twentieth century historiography, literature, and art in Europe and the United States. Her scholarship focuses on questions of perspective, narrative, medium, materiality, and spirituality in specific historical contexts. She is currently working on a monograph on Giotto’s Scrovegni Chapel and the Roman Jubilee of 1300.