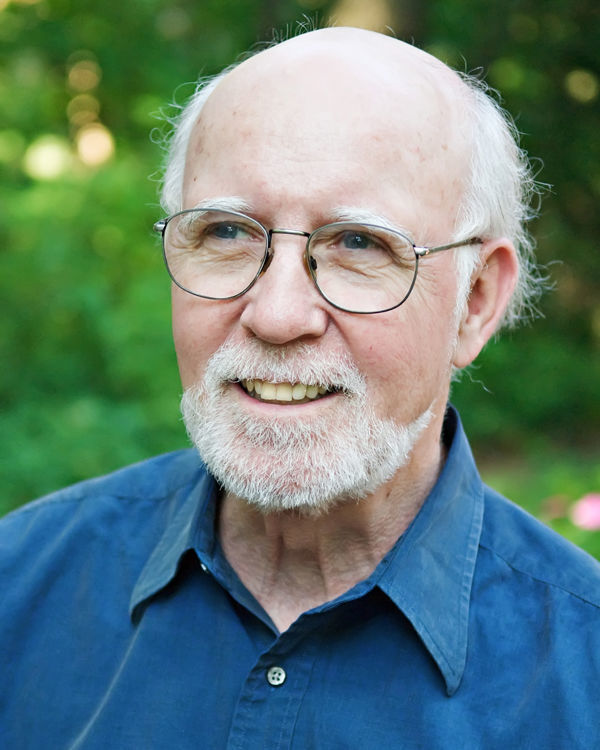 Bernard McGinn, the Naomi Shenstone Donnelley Professor Emeritus in the Divinity School at the University of Chicago, presents on his research project, "The Presence of God. Vol VI, Part 3. Early Modern Catholic Mysticism in Italy, Germany and France (1550-1675)," to an interdisciplinary group of scholars, artists, and scientists comprised of fellows, guest faculty and students. Trained in both theology and Medieval intellectual history, McGinn taught Historical Theology and the History of Christianity at Chicago. Among his major concerns have been the history of apocalypticism and the broad story of Christian spirituality and mysticism, though he has also written on such topics as Thomas Aquinas, the Doctors of the Church, monasticism, and the Crusades.