Join the Nanovic Institute for European Studies, the Department of English Early Modern Group, and the Notre Dame Institute for Advanced Study for "Martin Luther and the Invention of the Reformation," a public lecture by Professor Peter Marshall, historian from the University of Warwick.

This year we celebrate the 500th anniversary of one of the most famous events of Western history—Martin Luther's posting of the 95 Theses to the door of the Castle Church in Wittenberg on October 31, 1517. It inaugurated the Protestant Reformation, and has for centuries been a powerful and enduring symbol of religious freedom of conscience, and of righteous protest against the abuse of power.
But did it actually really happen?
In his recent book, 1517: Martin Luther and the Invention of the Reformation (Oxford University Press, 2017), leading Reformation historian Peter Marshall reviews the available evidence, and concludes that, very probably, it did not. The theses-posting is most likely a myth. And yet, Marshall argues, this makes the incident all the more historically significant and forces us to determine how—and why—a "non-event" ended up becoming a defining episode of the modern historical imagination.
In his lecture, Marshall will compellingly explore the myriad ways in which the figure of Martin Luther, and the nature of the Reformation itself, have been remembered and used for their own purposes by subsequent generations of Protestants and others—in Germany, Britain, the United States and elsewhere. Professor Marshall's lecture invites renewed reflection on how the past speaks to the present and on how, all too often, the present creates the past in its own image and likeness. This talk is open to all students, staff, faculty and members of the general public.
Brief Biography of Professor Peter Marshall 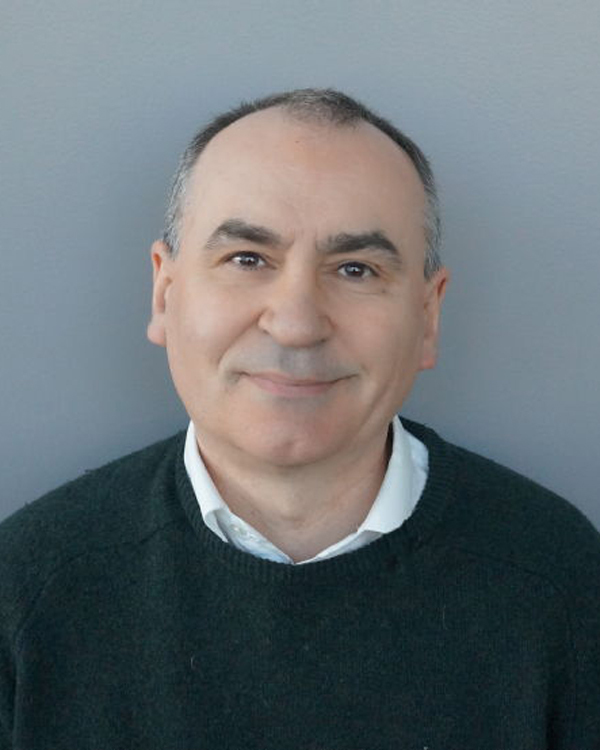 Peter Marshall, a native of the Orkney Islands, has since 2006 been Professor of History at the University of Warwick, and is a leading expert in the history of the Reformation and its impact in the British Isles and beyond. He is a winner of the Harold J. Grimm Prize for Reformation History and has been shortlisted for the Longman/History Today Book of the Year Award. He is co-editor of the English Historical Review, a frequent reviewer for the TLS, Literary Review, Tablet and other periodicals, and a regular lecturer to school and community groups. Professor Marshall is also a founding editor of the monograph series Religious Cultures in the Early Modern World, published by Routledge, and he sits on the editorial boards of Sixteenth Century Journal and British Catholic History. Additionally, Marshall serves as a Fellow of the Royal Historical Society, and he is a member of the Irish Research Council's International Advisory Board and of the Council and the Editorial Committee of the Dugdale Society. Other roles include past service as an Associate Editor for the Oxford Dictionary of National Biography, and as a member of the AHRC Peer Review College, the Committee of the Ecclesiastical History Society, and the Council of the Sixteenth Century Studies Society.