Join the Notre Dame Institute for Advanced Study on Monday, November 20, 2017 at 4:00 p.m. in the Eck Visitors Center Auditorium for "In Search of Our Better Angels: A Brief History of American Civil Religion," a public lecture by Dr. Philip Gorski, Professor of Sociology and Religious Studies at Yale University.
Our present polarization has many causes. One is the long-running battle between those who believe that the United States was founded as a secular democracy and those who believe it was established as a Christian nation. In his talk, Gorski argues that our founding tradition was a synthesis of both sacred and secular sources. He traces the history of this civil religious tradition from Puritan times through to the present day, reflects on how it might help heal our political divisions and concludes with some immodest proposals for repairing our torn social fabric. 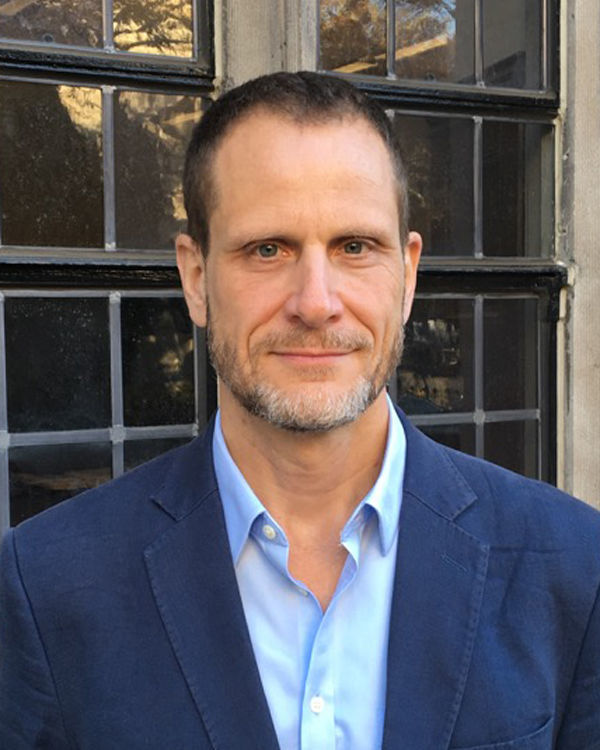 Philip S. Gorski (Ph.D. University of California, Berkeley 1996) is a comparative-historical sociologist with strong interests in theory and methods and in modern and early modern Europe. His empirical work focuses on topics such as state-formation, nationalism, revolution, economic development and secularization with particular attention to the interaction of religion and politics. Other current interests include the philosophy and methodology of the social sciences and the nature and role of rationality in social life. Among his recent publications are The Disciplinary Revolution: Calvinism and the Growth of State Power in Early Modern Europe (Chicago, 2003); Max Weber’s Economy and Society: A Critical Companion (Stanford, 2004); and "The Poverty of Deductivism: A Constructive Realist Model of Sociological Explanation," Sociological Methodology, 2004.
In addition to serving as a professor of sociology, Philip Gorski is Co-Director (with Julia Adams) of Yale’s Center for Comparative Research (CCR), and co-runs the Religion and Politics Colloquium at the Yale MacMillan Center.