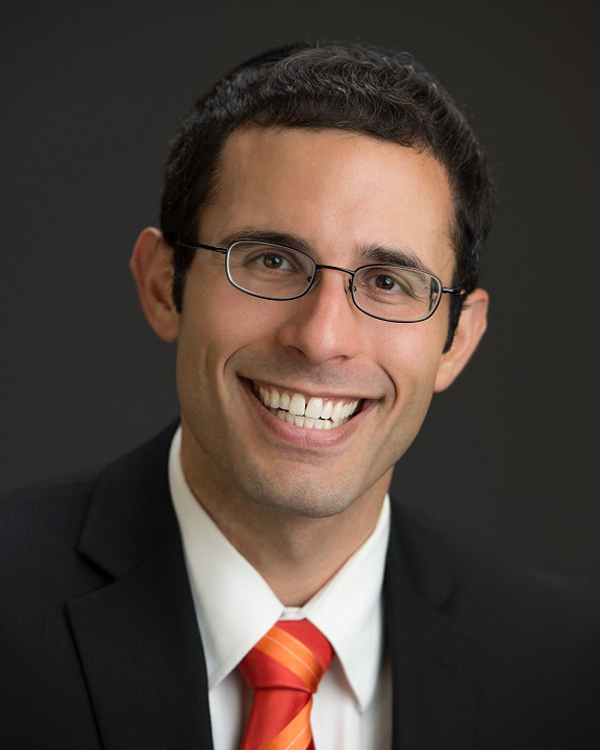 Daniel Mark, Assistant Professor of Political Science at Villanova University, presents his ongoing research project, "The Good of Aesthetic Experience in Natural Law and in Politics" to an interdisciplinary group of scholars, artists, and scientists comprised of fellows, guest faculty and students. At Villanova, he is also a faculty associate of the Matthew J. Ryan Center for the Study of Free Institutions and the Public Good, and he holds the rank of battalion professor in Villanova’s Navy Reserve Officers’ Training Corps unit. For the 2017-18 academic year, Dr. Mark is on leave from Villanova University as a visiting fellow in the Department of Political Science at the University of Notre Dame under the sponsorship of the Tocqueville Program for Inquiry into Religion and Public Life as well as the Notre Dame Institute for Advanced Study; the Program on Church, State, and Society; and the Center for Ethics and Culture. His areas of expertise include political theory, philosophy of law, American political thought, and politics and religion.

In the 2015-16 academic year, he was on sabbatical as a visiting fellow in the Department of Politics at Princeton University under the sponsorship of the department’s James Madison Program in American Ideals and Institutions. Dr. Mark is a fellow of the Witherspoon Institute in Princeton, NJ, and works with the Tikvah Fund in New York. He is an affiliated scholar of the James Wilson Institute on Natural Rights and the American Founding in Washington, DC, and he has taught at the Straus Center for Torah and Western Thought at Yeshiva University. Dr. Mark is also a member of the advisory council of CanaVox. He has served as an assistant editor of the journal Interpretation and is a contributor to the Arc of the Universe blog.

In addition to his academic writing, Dr. Mark has published on topics related to international religious freedom in US News & World Report, Investor’s Business Daily, Foreign Affairs, The Hill, and The Philadelphia Inquirer, and he has appeared on CNN, Al Jazeera America, CBS radio in Philadelphia, KNUS radio in Denver, and Relevant Radio, among other outlets. Since 2014 he has also served as a member of the bipartisan U.S. Commission on International Religious Freedom (USCIRF), which monitors the universal right to freedom of religion or belief abroad and makes policy recommendations to the President, Secretary of State and Congress. In 2017, he was elected was elected Vice Chairman of the Commission.