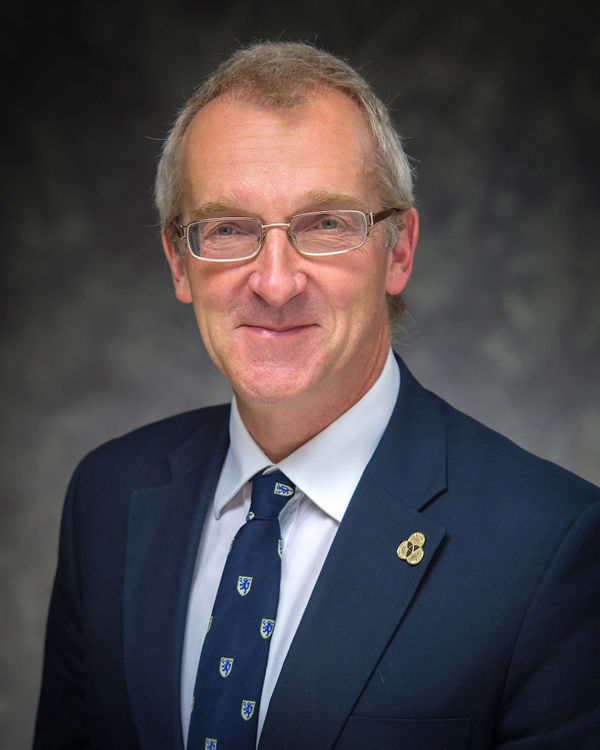 Tom McLeish, FRS, Professor of Natural Philosophy in the Department of Physics and also a member of both the Centre for Medieval Studies and the Humanities Research Centre at the University of York (UK), presents his research project, "Writing the World: The Entanglements of Literary and Scientific Creativity," to an interdisciplinary group of scholars, artists, and scientists comprised of fellows, guest faculty and students. He was here at the Notre Dame Institute for Advanced Study in fall 2017 as a Director’s Fellow with his proposal, "The Poetry and Music of Science: A Comparison of Creativity in the Arts and Sciences," which is also the title of a book to be published in 2018 with Oxford University Press. His scientific research has contributed to the new field of "soft matter physics," in which he works with chemists, engineers, and biologists to study relationships between molecular structure and emergent material properties. This work has also included biologists, with whom Professor McLeish developed statistical mechanical theories for the self-assembly of biomolecular fibrils and thermal mechanisms for signaling in protein binding ("allosteric" signaling).