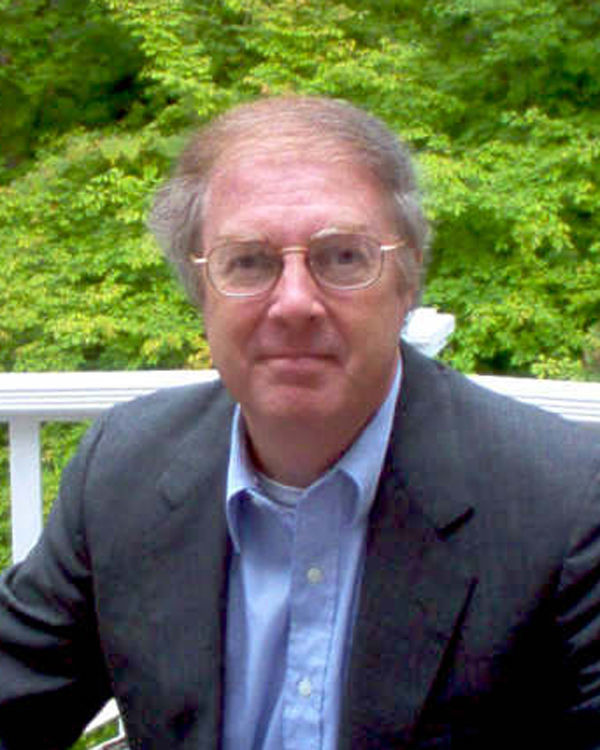 Join Eric Chaisson, 2018 Director's Fellow at the NDIAS, and the Department of Physics on March 7 in 118 Nieuwland Science Hall for a Physics Colloquium on "The Rise of Complexity in Nature."

Nature writ large is a mess. Yet, underlying unities pervade the long and storied, albeit meandering, path from the early Universe to civilization on Earth. Evolution is one of those unifiers, incorporating physical, biological, and cultural changes within a broad and inclusive cosmic evolutionary scenario. Complexity is another such unifier, delineating the growth of structure, function, and diversity within and among galaxies, stars, planets, life, and society.

This talk will summarize a research agenda now underway not only to search for unity in Nature but also, potentially and more fundamentally, to quantify both unceasing evolution and increasing complexity by modeling energy, whose flows through non-equilibrium systems arguably grant opportunities for evolution to create evermore complexity.

Eric Chaisson is a member of the Harvard-Smithsonian Center for Astrophysics, affiliates with the Harvard College Observatory and Smithsonian Astrophysical Observatory, teaches with the Faculty of Arts and Sciences at Harvard University, and researches with the Smithsonian Institution, Washington. His scientific program addresses an interdisciplinary study of physical, biological, and cultural phenomena, seeking to understand the origin and evolution of galaxies, stars, planets, life, and society, thereby devising a unifying cosmic-evolutionary worldview of the Universe and our sense of place within it.