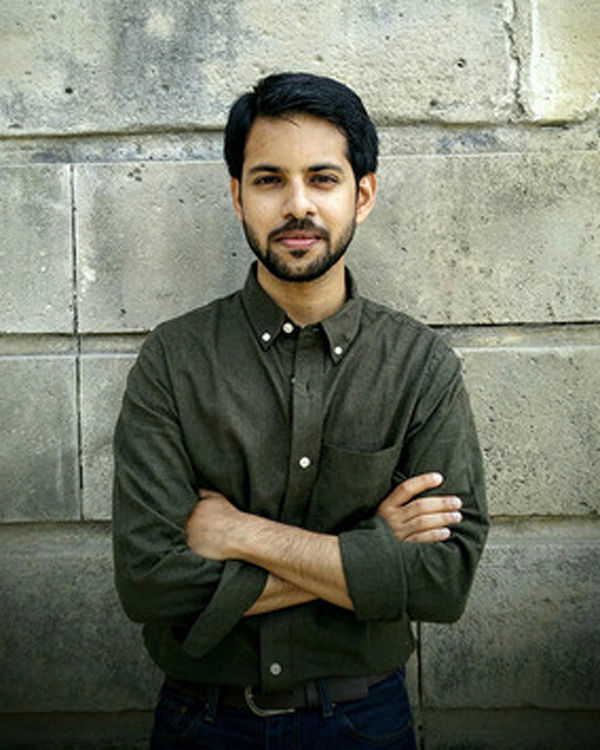 Nikhil Menon, Postdoctoral Teaching Fellow in the Department of History at the University of Notre Dame, presents on his research project, "How Calcutta Conquered Delhi: The Statistics that Planned Independent India" to an interdisciplinary group of scholars, artists, and scientists comprised of fellows, guest faculty and students. Menon is a historian of modern South Asia, specializing in the intellectual and political history of twentieth-century India. His current research also engages with transnational histories of economic development, the Cold War in South Asia, and the history of science. He offers courses on Mughal India, the British Empire in India, post-colonial India and Pakistan, and the global history of development.

Menon's current book project, Planned Democracy: Citizenship, Development, and the Practices of Planning in Independent India, examines how the government of India negotiated a unique marriage between liberal parliamentary democracy and centralized economic planning—precisely when the Cold War made them seem fundamentally incompatible. The project argues that India’s Five Year Plans were more than a means of regulating an economy; planning was, in fact, an expansive project to shape the nature of Indian democracy and society. Placing India within global debates on development, it maps the transnational flows of ideas, individuals, and institutions among India, the United States, Europe, and the Soviet Union.

Menon has published articles in Modern Asian Studies (forthcoming) and The Indian Economic and Social History Review. He is also co-editing a book of essays on The Postcolonial Moment in South and Southeast Asia, to be published by Bloomsbury.