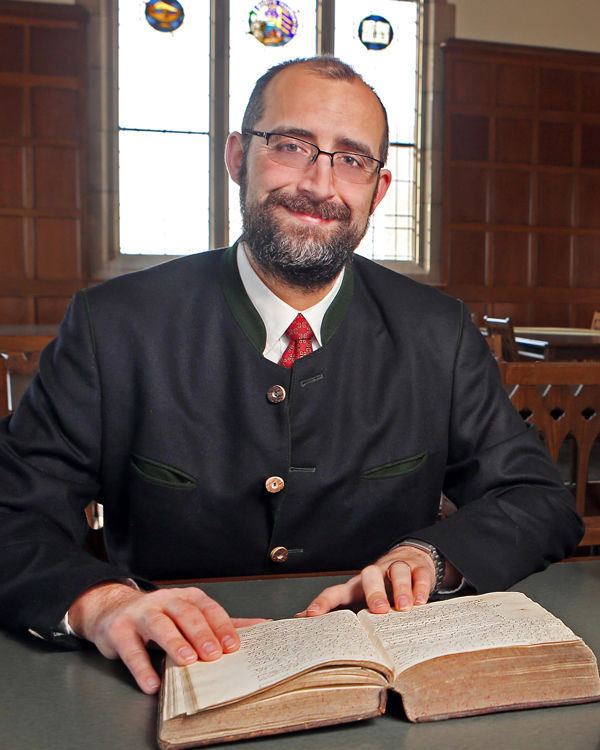 Professor Lehner specializes in religious history of the Early Modern period. Among his many publications are nine books, including Enlightened Monks (Oxford UP: 2010) [Gilmary Shea Book Award], The Catholic Enlightenment (Oxford UP: 2016), and God Is Not Nice (Ave Maria Press: 2017), as well as numerous articles, reviews, and nineteen edited volumes, including The Oxford Handbook of Early Modern Theology, 1600-1800 (Oxford UP: 2016) and Women, Enlightenment, and Catholicism: A Transnational Biographical History (Routledge: 2018). Since 2014 he is a member of the European Academy of Sciences and Arts.

In 2008, Professor Lehner was selected as a Member and Herodotus Fellow in the School of Historical Studies at the Princeton Institute for Advanced Study, and he was also selected as a fellow at the Institute for Comparative History of Religious Orders at the University of Eichstätt in Germany. In Fall 2010, he served as a Distinguished Fellow at the NDIAS and was also named a Pampusch Scholar. In 2011-2012, he was selected for the Andrew Mellon Research Group "Religion across the Disciplines" at the University of Notre Dame. From 2014 to 2017 he was a fellow of the Humboldt and Friedrich von Siemens Foundation in Munich after previously been selected twice as Earhart Research Fellow.