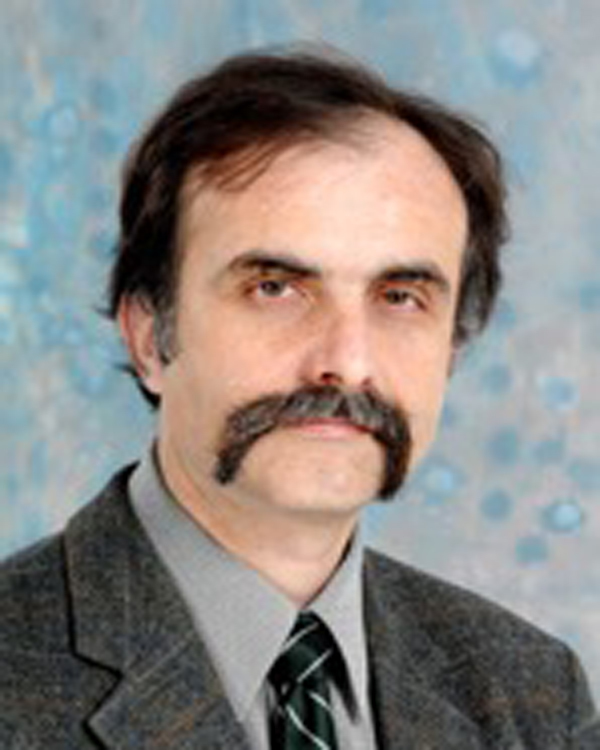 Professor Zagoskin's main interest is the development of quantum engineering (the art and science of design, and the evaluation and optimisation of artificial quantum coherent structures) as a self-contained discipline with its specific subject, objectives, and methods. As a co-founder of D-Wave Systems Inc. (1999) and its first VP of Research and Chief Scientist, Professor Zagoskin was instrumental in developing the world’s first commercial quantum computing devices and remains involved in the field of superconducting quantum technologies.

He is the author of the first monograph on the subject, Quantum Engineering: Theory and Design of Quantum Coherent Structures (2011); a graduate text, Quantum Theory of Many-Body Systems: Techniques and Applications (1998; Japanese ed. 1999, 2012; 2nd ed., 2014); and a popular science book, Quantum Mechanics (2015). He has published over a hundred peer-reviewed articles on quantum condensed matter physics, quantum technology, and quantum computing, and is a co-author of 23 patents in this area. He is Editorial Board Member for Scientific Reports (Quantum Physics) and Specialty Chief Editor for Frontiers in ICT (Quantum Computing).