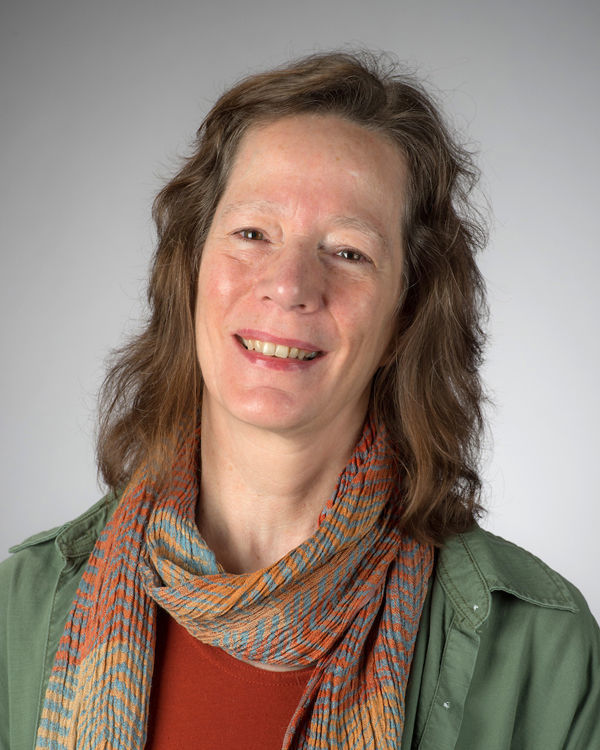 Laura Dassow Walls, the William P. and Hazel B. White Professor of English at the University of Notre Dame, presents her research project, "Children of the Fire: Many Lives of American Transcendentalism," to an interdisciplinary group of scholars, artists, and scientists comprised of fellows, guest faculty, and students.

Professor Walls works in the field of literature and science with a focus on nineteenth-century literature and the history of ecological thought. While her research centers on Henry David Thoreau, Ralph Waldo Emerson, and American Transcendentalism more generally, her quest to understand these American authors in both transdisciplinary and cosmopolitical contexts has led to a continuing interest in British, French, and German philosophers and scientists, with the goal of bringing the insights of science studies into literary theory and criticism.