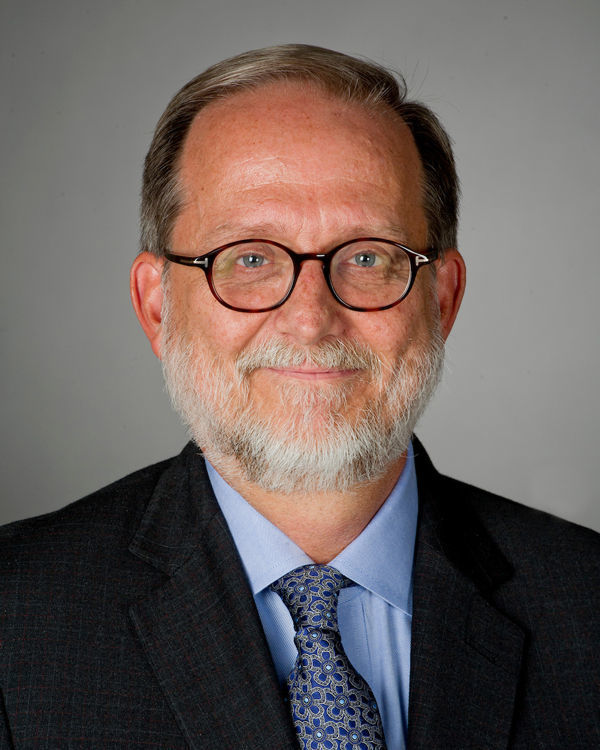 Thomas A. Tweed, founding director of the Rafat and Zoreen Ansari Institute for Global Engagement with Religion, presents his research project, "Religion in the Lands That Became America: From the Ice Age to the Digital Age," to an interdisciplinary group of scholars, artists, and scientists comprised of fellows, guest faculty, and students.