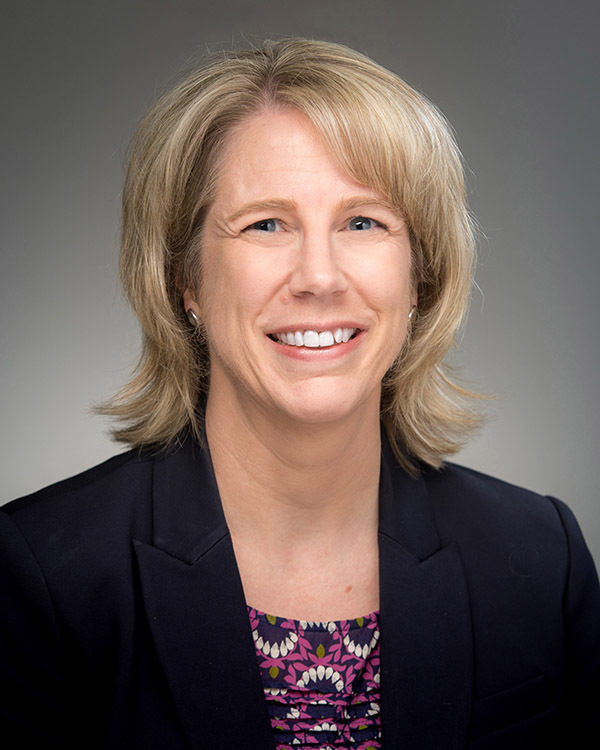 Christina Wolbrecht, Professor of Political Science at the University of Notre Dame, presents her research project, “The Resistance as Role Model: Disillusionment and Protest Among American Adolescents After 2016," to an interdisciplinary group of scholars, artists, and scientists comprised of fellows, guest faculty, and students.

Christina Wolbrecht is a professor of political science, director of the Rooney Center for the Study of American Democracy, and C. Robert and Margaret Hanley Family Director of the Notre Dame Washington Program. She is the co-author, with J. Kevin Corder, of Counting Women's Ballots: Female Voters from Suffrage through the New Deal (Cambridge, 2016), which uses new data and novel methods to provide insight into whether, how, and with what consequences women cast their ballots in the first five presidential elections following suffrage. She also is the  author of The Politics of Women's Rights: Parties, Positions, and Change (Princeton, 2000), which received the 2001 Leon D. Epstein Outstanding Book Award from the Political Organizations and Parties Section of the APSA. Wolbrecht has authored or co-authored articles on such topics as women as political role models, the representation of women, and partisan position-taking on education policy, and co-edited books on the American political parties, women as political actors, and democratic inclusion. She is currently co-authoring a book, A Century of Votes for Women, which examines the first 100 years of women as voters in American politics.