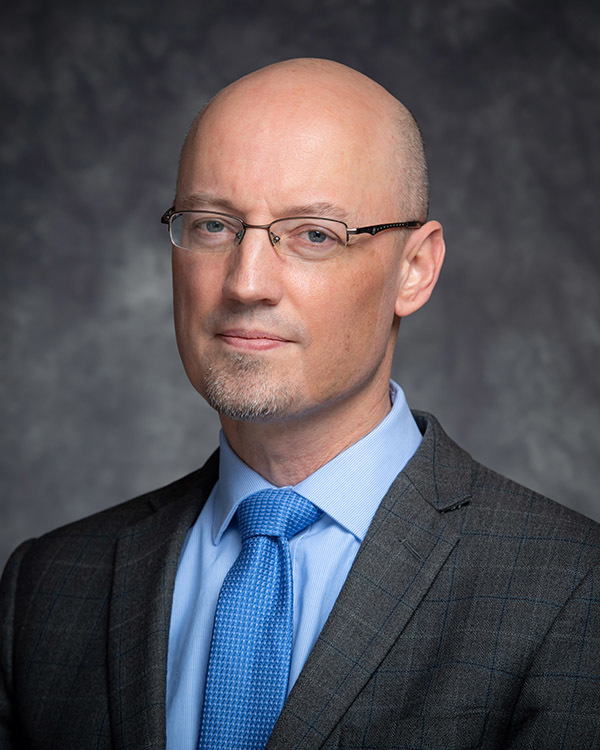 Fredrik Albritton Jonsson, Associate Professor of History at the University of Chicago, presents his research project, "Fossil Futures: Growth, Energy, and Ideology in Britain at the End of the Holocene 1800-1900," to an interdisciplinary group of scholars, artists, and scientists comprised of fellows, guest faculty, and students.