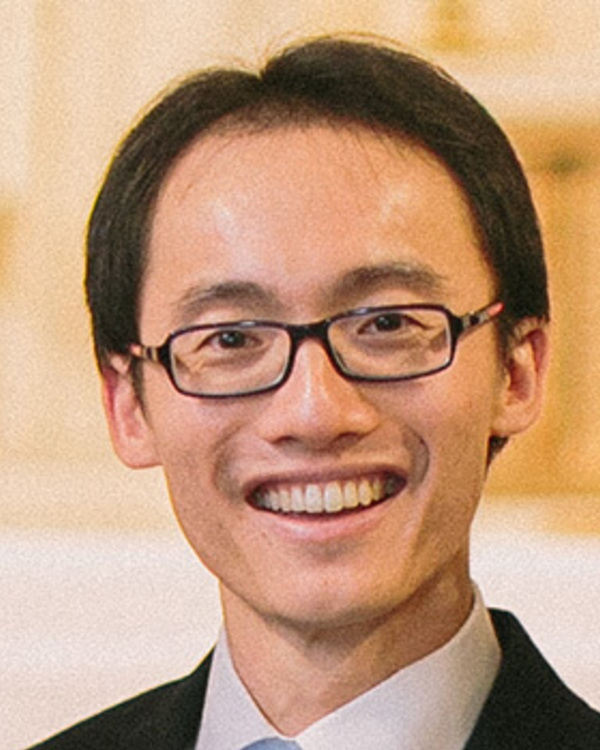 Nicholas Teh, Assistant Professor of Philosophy at the University of Notre Dame, presents his research project, "Fräulein Noether and the Interpretation of Symmetry," to an interdisciplinary group of scholars, artists, and scientists comprised of fellows, guest faculty, and students.

Professor Teh previously held postdoctoral research fellowships at the Department of Applied Mathematics and Theoretical Physics, University of Cambridge and the Quantum Group at the Oxford University Comlab. Before that, he read for a PhD in History and Philosophy of Science at Trinity College, Cambridge.

His primary research is in the philosophy of physics. He is particularly engaged by the rich interplay between the conceptual puzzles of physics, and various themes in metaphysics and contemporary mathematics. A central strand of his research pertains to the foundations of quantum mechanics, i.e. developing the conceptual tools to interpret peculiar features such as "contextuality" and "no-cloning", as well as elucidating the geometrical foundations of the theory. He also works on the foundations of quantum field theory (especially gauge theory), the philosophy of symmetry, the interpretation of physical dualities (especially AdS/CFT and S-duality), and the use of category theory as a framework for articulating physical theories. His broader research interests include neo-Aristotelian metaphysics and theories of agency, as well as the philosophical foundations of finance.