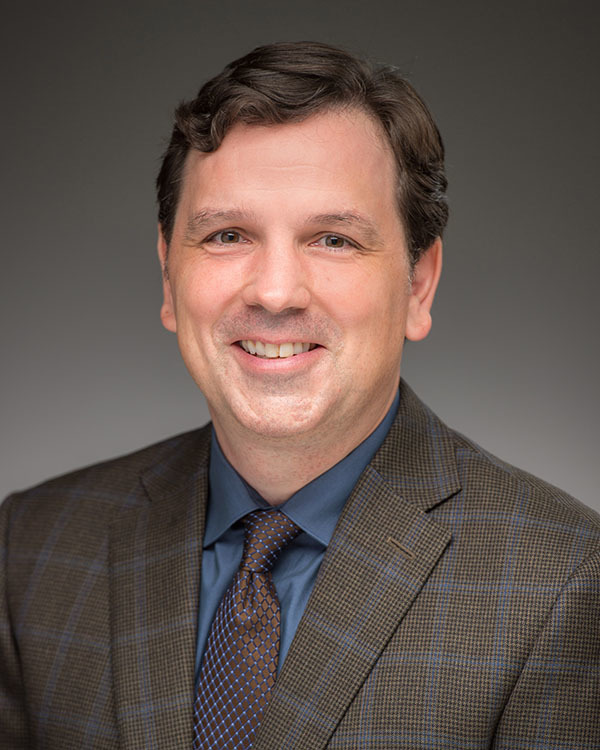 Darren Dochuk, Associate Professor of History at the University of Notre Dame, presents his research project, “Anointed With Oil: How Christianity and Crude Made Modern America,” to an interdisciplinary group of scholars, artists, and scientists comprised of fellows, guest faculty, and students.

Dochuk's research deals primarily with the United States in the long twentieth century, with emphasis on the intersections of religion, politics, and the rising influence of the American West and Sunbelt Southwest in national life. He teaches courses that span the entire post-Civil War period but focus particularly on post-1890 developments. He also offers thematic courses on U.S. religious history, political history, American society in the 1960s, 1970s, and the Cold War period, and the politics and culture of energy (oil in particular) and environment.

Dochuk has written widely on religion, politics, economics, and culture in American life. He is the author of From Bible Belt to Sunbelt: Plain-Folk Religion, Grassroots Politics, and the Rise of Evangelical Conservatism (Norton, 2011), winner of the Allan Nevins Prize from the Society of American Historians (awarded for dissertation manuscript), John H. Dunning Prize from the American Historical Association, and Ellis Hawley Prize from the Organization of American Historians. He is co-editor of Faith in the New Millennium: The Future of Religion and American Politics (Oxford University Press, 2016), American Evangelicalism: George Marsden and the State of American Religious History (University of Notre Dame Press, 2014), and Sunbelt Rising: The Politics of Space, Place, and Region (University of Pennsylvania Press, 2011).

Dochuk’s research has been supported by several agencies, including the American Council of Learned Societies, National Endowment for the Humanities, American Philosophical Society, Rockefeller Foundation, and Canadian government. His current project, tentatively titled Anointed With Oil: God and Black Gold in America’s Century (under contract with Basic Books), is a study of religion and politics in North America’s age of oil, 1890 to the present.