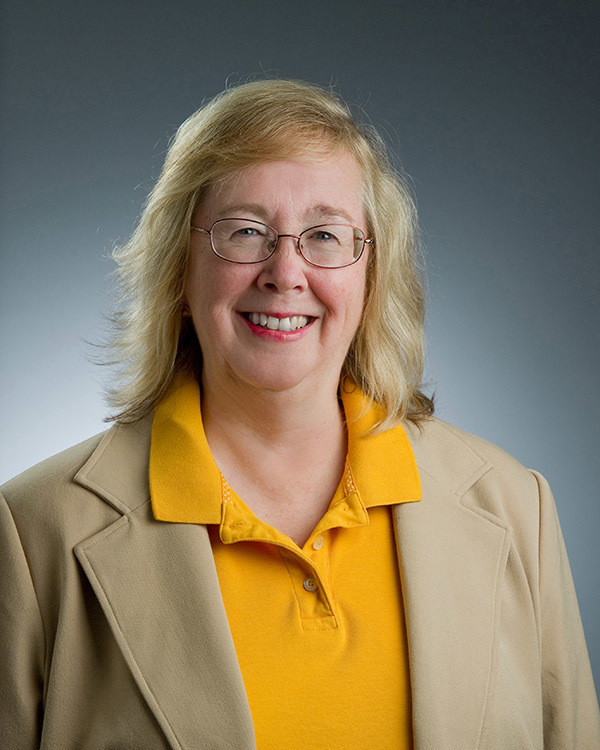 Susan Ohmer presents her research project, “The Mickey Mouse in Macy’s Parade: Ontology and Intermediality in Disney," to an interdisciplinary group of scholars, artists, and scientists comprised of fellows, guest faculty, and students.

Professor Ohmer is the William T. Carey and Helen Kuhn Carey Chair in Modern Communication. She teaches classes in film and television history and culture, including "Film and Digital Culture," "Media and Presidential Elections," and "Walt Disney." She is the author of George Gallup in Hollywood (Columbia University Press, 2006) and is completing a book on the Disney studio during the 1940s. Her research focuses on the industrial and organizational aspects of media companies and has appeared in journals including Film History and the Quarterly Review of Film and Video and in the anthologies Funny Pictures:  Animation and Comedy in Studio-Era Hollywood and American Cinema of the 1930s. As an administrator, she has served as a Provost's Fellow (2007-2009), as Assistant Provost (2009-2011), an Interim Director of the Hesburgh Libraries (2010-2011) and from 2011-2013 led Digital ND, a campus-wide initiative to streamline and strengthen digital work at Notre Dame.