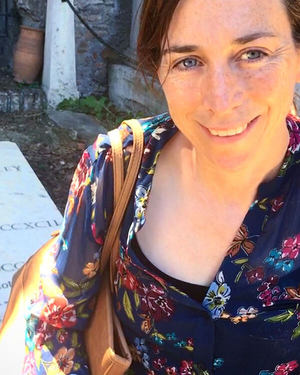 Eileen Hunt Botting, Professor of Political Science at the University of Notre Dame, will give a research presentation entitled “A Vindication of the Rights and Duties of Artificial Creatures” to an interdisciplinary group of NDIAS Fellows, guest faculty, and students.