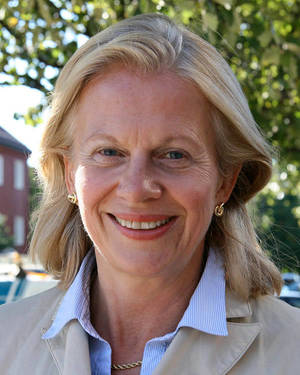 Janne Haaland Matláry, Professor of International Politics at the University of Oslo, presents her research project, “Reasserting Nation and State? Europe at a Cross-Roads" to an interdisciplinary group of NDIAS Fellows, guest faculty, and students.

Matláry specializes in European foreign and defense policy and international security. Her current work focuses on the polarization and fragmentation of modern European politics. She aims to better understand the divisions in European democracies today and what causes them to become divided.