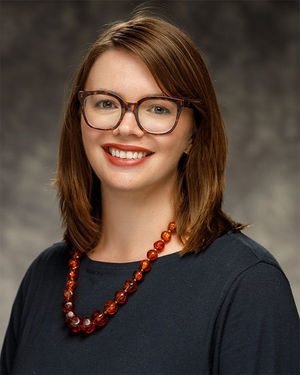 Lurtz specializes in Latin American history, with a particular focus on the history of rural development in the nineteenth century. She is interested in integrating environmental and economic history through the exploration of how producers and bureaucrats alike shifted their approaches to nature during the first era of globalization. Her current work frames the emergence of development discourses as an exercise in asserting national sovereignty based in ecological extraction.

Professor Lurtz is the author of From the Grounds Up: Building an Export Economy in Southern Mexico (2019), a history of how local and migrant villagers, plantation owners, and investors constrained and contributed to the emergence of a coffee economy at the turn of the twentieth century. Her research has appeared in the Hispanic American Historical Review, the Business History Review, and ISTOR.

Professor Lurtz’s research has been supported by fellowships from the Harvard Academy for International & Area Studies, the Harvard Business School, the University of California, the San Diego Center for US-Mexican Studies, and the Fulbright Hays Program.