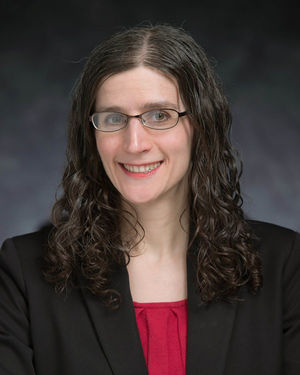 Margaret Abruzzo is Associate Professor of History at the University of Alabama. She specializes in American intellectual, cultural, and religious history, with a focus on the history of morality. Her current research project historicizes sin by tracing shifts in how Protestant and Catholic theologians, ministers, philosophers, reformers, novelists, and ordinary people answered enduring questions: Given that nobody is perfect, what does it mean to be a good (or bad) person? Why do “good” people do bad things?

She is the author of Polemical Pain: Slavery, Cruelty, and the Rise of Humanitarianism (2011). She has also written several articles on slavery, humanitarianism, and religious liberty.

Professor Abruzzo is the recipient of a year-long fellowship from the National Endowment for the Humanities (2014-2015). Her current research on changing conceptions of wrongdoing and moral responsibility has also been supported by a summer stipend from the National Endowment for the Humanities (2013) and research grants from the Beinecke Library at Yale University, the American Antiquarian Society, the Southern Historical Collection at the University of North Carolina, the Library Company of Philadelphia and Historical Society of Pennsylvania, and the Cushwa Center for the Study of American Catholicism at the University of Notre Dame. 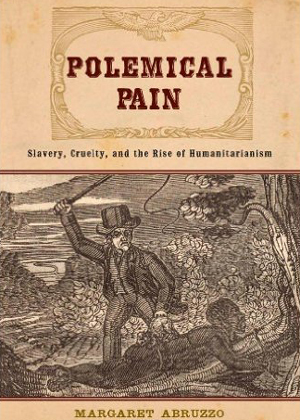