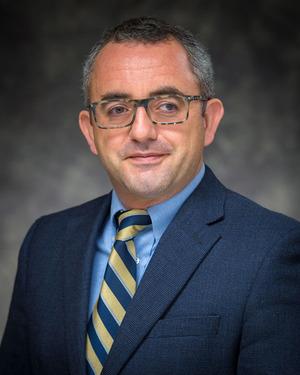 Kaya Şahin is Associate Professor of History, Central Eurasian Studies, and Near Eastern Languages and Cultures at Indiana University, Bloomington. He is a historian of the early modern Ottoman Empire, with a particular interest in the institutional and ideological foundations of the Ottoman imperial praxis, comparative studies of early modern Eurasian empires, Ottoman and modern Turkish historiography, and inter-cultural exchanges and interactions in early modern Eurasia. He is currently working on the role of performativity in Ottoman political and cultural life, and the linkages between public ceremonies and governance in an Ottoman as well as a larger Eurasian context in the 15th and 16th centuries.

Professor Şahin is the recipient of a Mellon Post-Doctoral Fellowship in the Humanities at the Newberry Library (2010-2011), a Social Science Research Council Postdoctoral Fellowship for Transregional Research (2012-2013), and a National Endowment for the Humanities Fellowship (2015-2016). He recently received funding to co-direct, in Summer 2017, an NEH Summer Institute entitled "Beyond East and West: the Early Modern World, 1400-1800." Şahin is an elected discipline representative for the Islamic World at the Renaissance Society of America, and an elected member of the Committee on Committees at the American Historical Association. 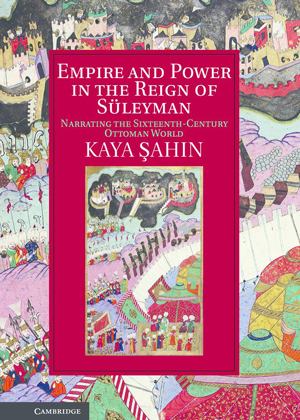 Empire and Power in the Reign of Süleyman