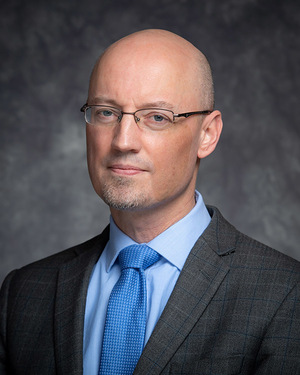 Fredrik Albritton Jonsson is Associate Professor of History, and of Conceptual and Historical Studies in Science, at the University of Chicago. He specializes in British history, with a focus on questions of environmental change, science, and political economy in the period 1700-1900. His current research deals with two closely related themes: What were the historical origins of the fossil fuel economy, and how did this transition give rise to a concept of indefinite growth in political economy? In methodological terms, his research is oriented towards the environmental humanities and the problem of assimilating multi-scalar earth-system science, particularly the concept of the Anthropocene, into historical scholarship.

Professor Albritton Jonsson is the author of Enlightenment’s Frontier: The Scottish Highlands and the Origins of Environmentalism (Yale University Press, 2013) and, with his wife Vicky Albritton, Green Victorians: The Simple Life in John Ruskin’s Lake District (University of Chicago Press, 2016). He is also co-editor of the anthology Scales of Scarcity in the Modern World, 1800-2075, forthcoming with Bloomsbury Press. He has published more than a dozen articles and essays in journals such as the American Historical Review, The Journal of Modern History, William and Mary Quarterly, and History and Theory. He is the Director of the Nicholson Center for British Studies at the University of Chicago and a Member of the Board of Editors for History of Science. He has published essays and reviews for a general audience in Public Books, the Los Angeles Review of Books, and The Guardian. 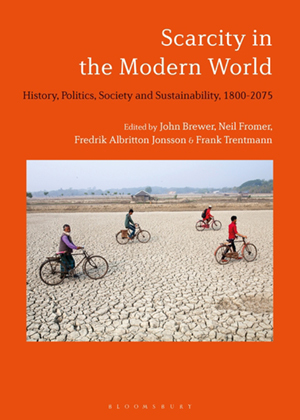 Scarcity in the Modern World 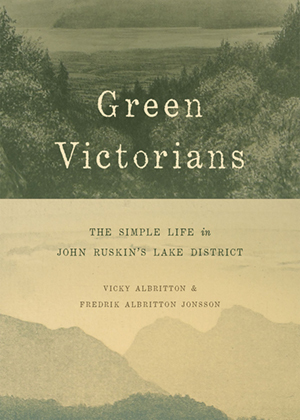 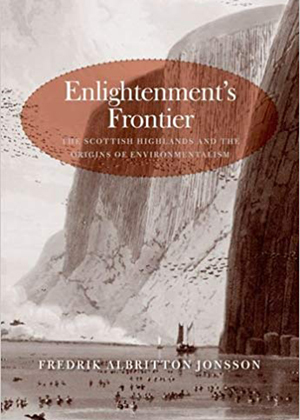