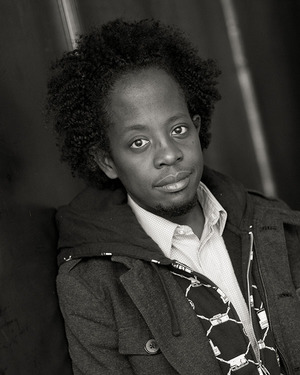 Richard M. Benjamin is a cultural anthropologist and scholar committed to public engagement. He is currently working on a family memoir and portrait of America, Talk to Me, under contract. Benjamin’s research expertise includes democracy and citizenship, whiteness and nationalism, race and migration, demographic change, and the collision of culture and politics in the United States.

He is the author of Searching for Whitopia: An Improbable Journey to the Heart of White America, selected as an Editor’s Choice by Booklist and the American Library Association. Now in its second printing, this groundbreaking study is one of few to have illuminated in advance the rise of white anxiety and white nationalism in contemporary U.S. life. Benjamin’s analyses of culture and politics appear regularly in public debate, including in The New York Times, The New Yorker, The Guardian, The Los Angeles Times, as well as on NPR, MSNBC, CNN, and PBS. His work has been covered internationally in Brazil, France, Germany, Ireland, Japan, and the United Kingdom.

Benjamin’s research has received funding from the Ford Foundation, Brown University, and the National Endowment for the Humanities. Benjamin has been a visiting fellow in the literary arts at the Bellagio Center (Italy), visiting scholar at the Columbia University School of Law, and a fellow at the Russell Sage Foundation. He serves as a board member of the Authors Guild, the largest, oldest union of writers in the U.S., which has been protecting authors’ free speech and creative interests since 1912.