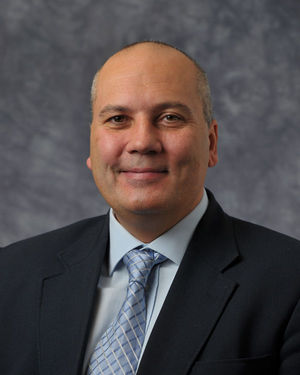 Paolo Bernardini is Professor of Modern European History at the School of Law of the University of Insubria in Como, Italy. His research has focused on modern and early modern European history, Euro-Jewish history, and the history of political thought. From 2001 he directed the Boston University Center for Italian and European Studies located in Padova, Italy and served there as an Adjunct Professor of History.

He is the author or editor of 35 books in Italian and English and 100 scholarly articles. His most recent works include The Jews and the Expansion of Europe to the West, 1450 to 1800, with Norman Fiering (2001), Le rive fatali di Keos. Il suicidio nella storia intellettuale europea da Montaigne a Kant (2009), Fragments From a Land of Freedom. Essays in American Culture and Civilization Around the Year 2000 (2010), Di qua e di là del mare. Venezia e il mondo universo (2010), and a forthcoming book entitled Minima libertaria. His current research, provisionally entitled Circa 1773, focuses on the European roots for and consequences of the suppression of the Society of Jesus.

Professor Bernardini is the recipient of numerous research grants from prestigious foundations and organizations including the 2008 PRIN Italian Government Grant Scheme, the Brine Family Charitable Trust, the John Carter Brown Library, and the UCEI (Union of the Italian Jewish Communities). He has served as a NATO Senior Research Fellow, a Member at the School of Historical Studies of the Institute for Advanced Study in Princeton; and as a Marie Curie Research Fellow (EU) at the Scuola Normale Superiore in Pisa, Italy. Most recently, he has been visiting professor at the University of Hong Kong. 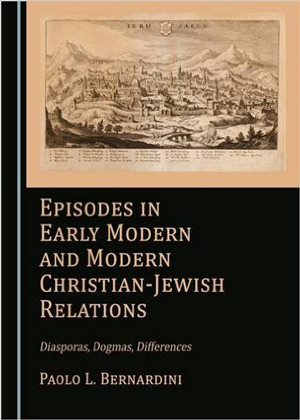 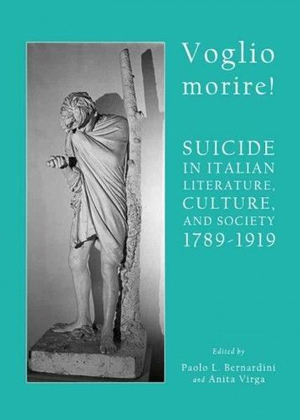 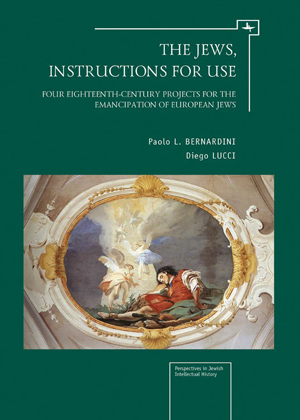 The Jews, Instructions for Use 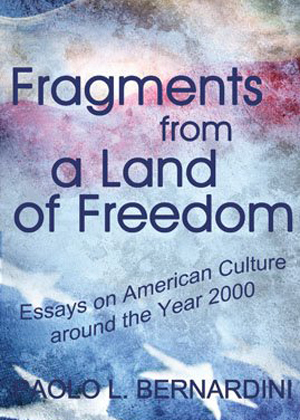 Fragments from a Land of Freedom 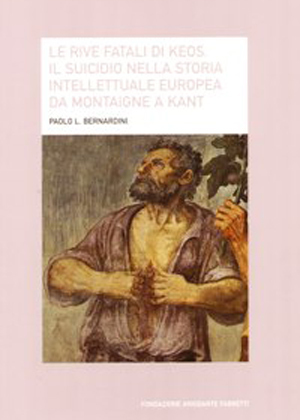 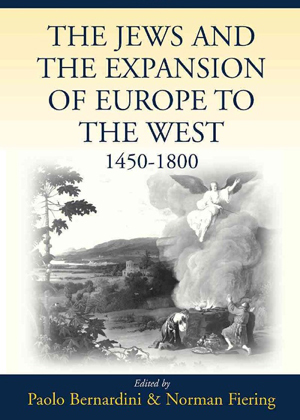 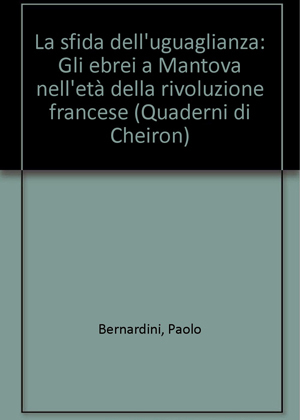 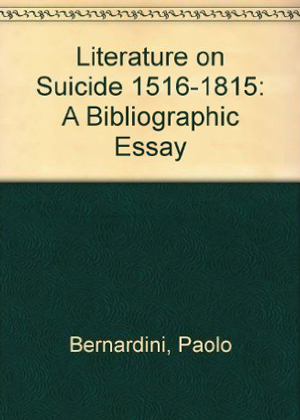