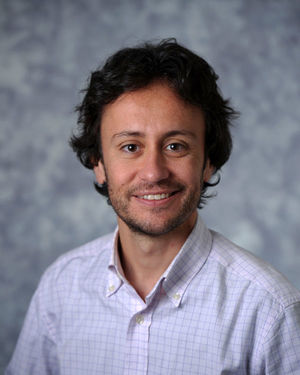 Francesco Berto is Structural Chair of Logic and Metaphysics at the Institute for Logic, Language and Computation (ILLC) and at the Department of Philosophy, University of Amsterdam. Before landing in Amsterdam, he worked at the University of Aberdeen in the UK, at the Sorbonne-Ecole Normale Supérieure in Paris, and at the Universities of Venice, Padua, and Milan-San Raffaele in Italy. 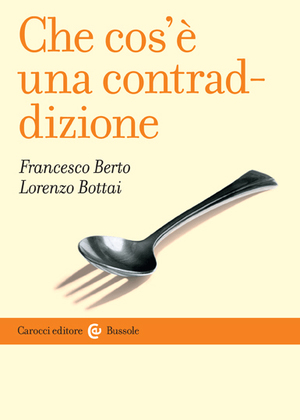 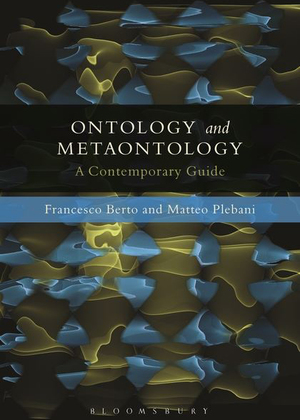 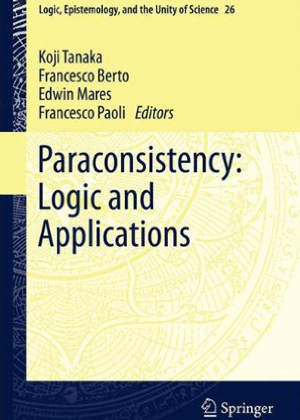 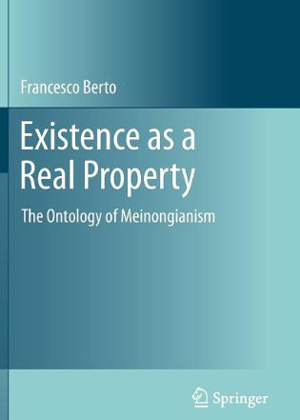 Existence as a Real Property 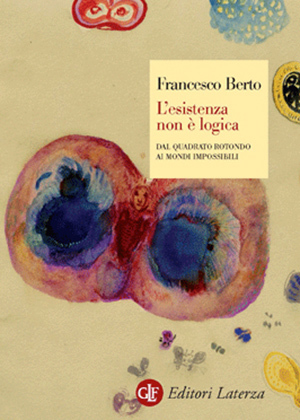 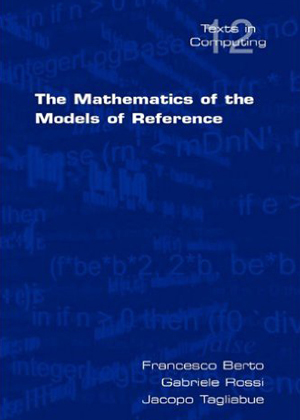 The Mathematics of the Models of Reference 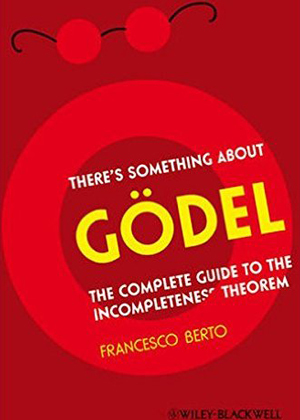 There's Something About Godel 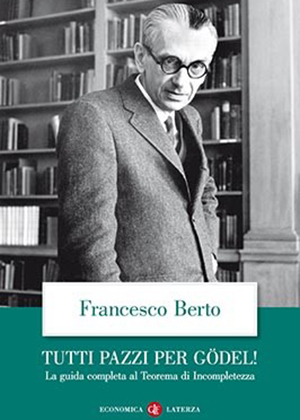 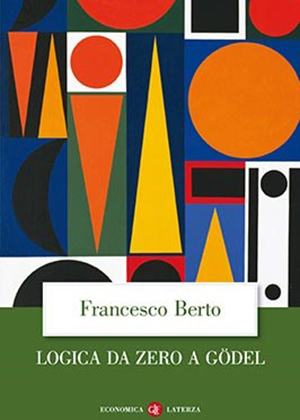 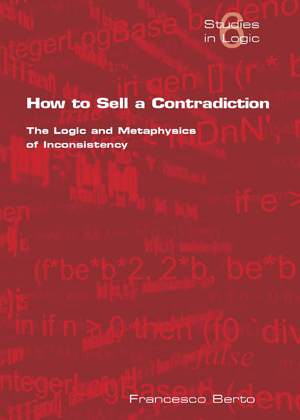 How to Sell a Contradiction 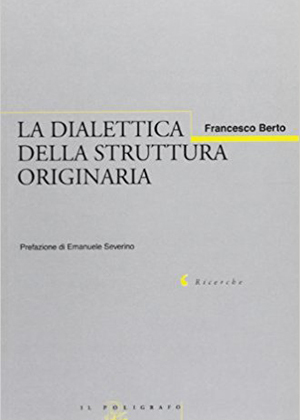