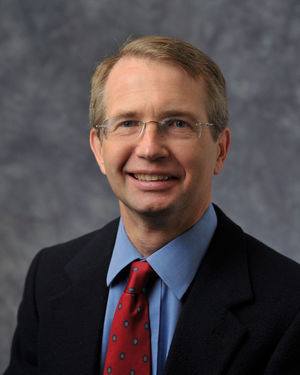 He is the author of more than ten articles and other scholarly works. His books include Valerius Maximus and the Rhetoric of the New Nobility (1992), Latinity and Literary Society at

Rome (1997), The Contest of Language (2005), and The School of Rome (forthcoming, 2010). He is also preparing with Daniel Sheerin Disticha Catonis, a commissioned volume of the Catalogus translationum et commentariorum, Medieval and Renaissance Latin translations and commentaries. Annotated lists and guides.

Professor Bloomer is the past recipient of fellowships from the Stanford Humanities Center, 1994-95; the American Council of Learned Societies, 2002-2003; the Beinecke Library, Yale University, 2003; the Spencer Foundation, 2006-2007; the Newberry Library, 2006-2007; the Wölfenbuttel Library, 2007; and the Delmas Foundation Research Grant, 2007-2009. He has served in several academic administrative positions, including Director of the Program in Early Christian Studies, 2007-2009, and Chairperson of the Department of Classics (including Greek, Latin, Arabic, Syriac, and Irish) at the University of Notre Dame, 1999-2002. 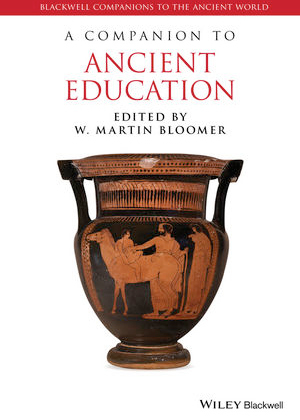 A Companion to Ancient Education 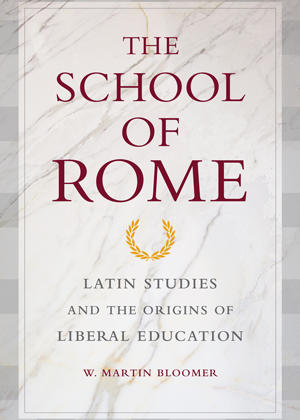 The School of Rome 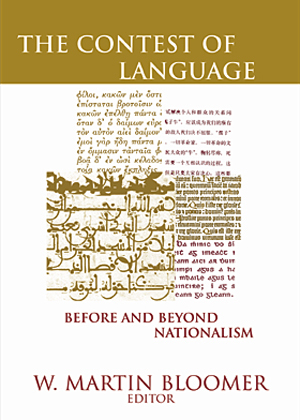 The Contest of Language 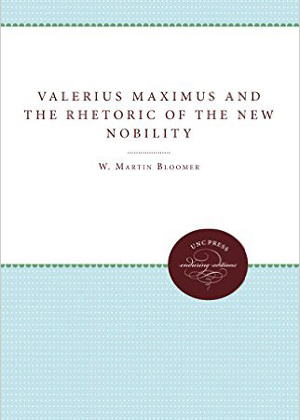 Valerius Maximus and the Rhetoric of the New Nobility 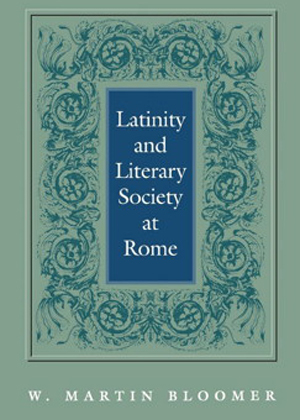 Latinity and Literary Society at Rome