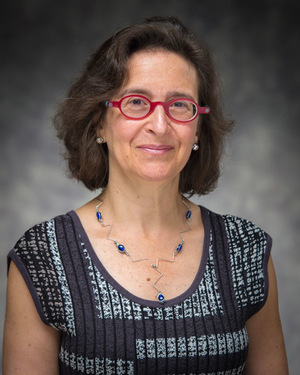 Susan D. Blum is Professor of Anthropology at the University of Notre Dame. The project she wishes to complete while in residence at the NDIAS is Wellbeing, Suffering, and Schooling, the third volume in her College trilogy. Blum is a cultural, linguistic, and psychological anthropologist with expertise in childhood and education, especially higher education, as well as plagiarism and authorship, truth and deception, identity and nationalism, the self, and food practices in the context of sustainability in the United States and China.

Professor Blum is the author or editor of eight books, including "I Love Learning; I Hate School": An Anthropology of College (2016); My Word! Plagiarism and College Culture (2009); Lies that Bind: Chinese Truth, Other Truths (2007); and Making Sense of Language: Readings in Culture and Communication (3 editions, most recently 2017). She has published dozens of articles and book chapters on topics ranging from the so-called language gap to Chinese multilingualism, from Internet censorship in China to local food, and from Korean youth culture to the nature of human nature.

Professor Blum’s research has been supported by the National Endowment for the Humanities, the American Philosophical Society, the National Academy of Sciences, and the National Science Foundation. She is on the editorial boards of the Journal of Academic Integrity and the American Educational Research Journal. 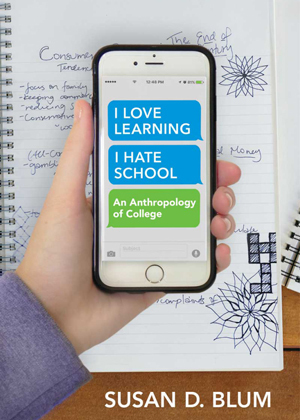 "I Love Learning; I Hate School" 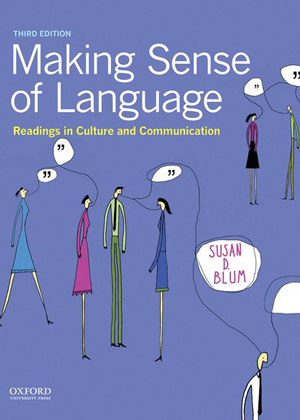 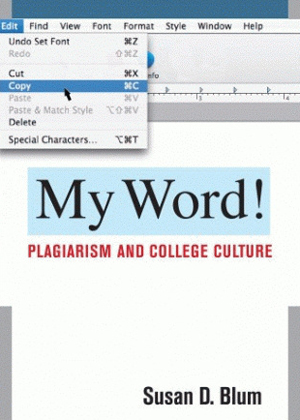 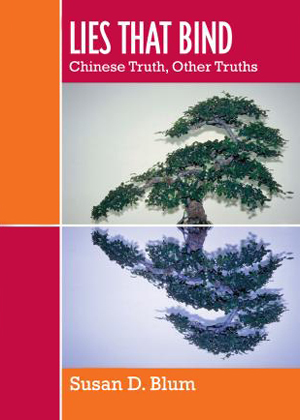 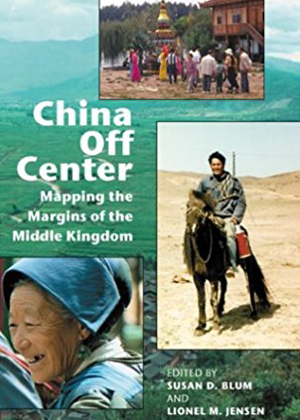 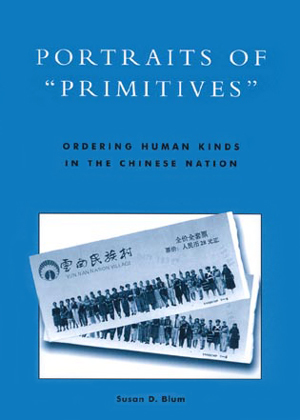