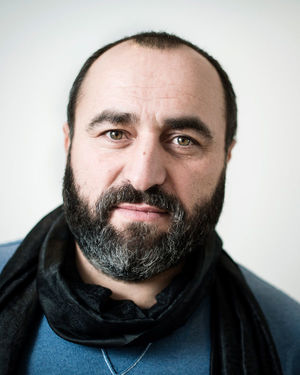 Bradatan is the author and editor of ten books, among which Dying for Ideas: The Dangerous Lives of the Philosophers (Bloomsbury, 2015) and In Praise of Failure (forthcoming with Harvard University Press). His work has been translated into many languages, including Dutch, Italian, Chinese, Vietnamese, and Farsi.

He has also written book reviews, essays, and op-ed pieces for such publications as The New York Times, The Washington Post, Times Literary Supplement, Aeon, Dissent, The New Statesman, and other similar venues. Bradatan serves as the Religion/Comparative Studies Editor for the Los Angeles Review of Books, and is the founding editor of two book series: “Philosophical Filmmakers” (Bloomsbury) and “Philosophy beyond Boundaries” (Columbia University Press). 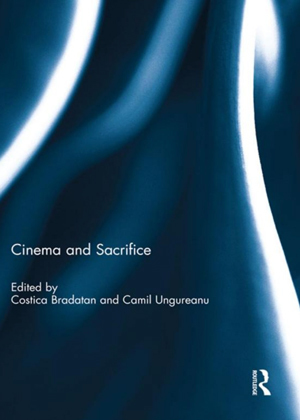 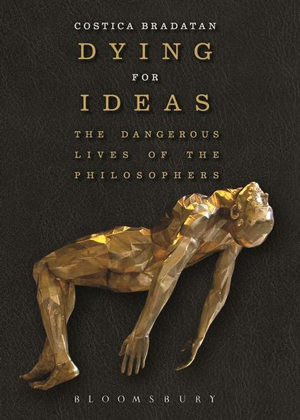 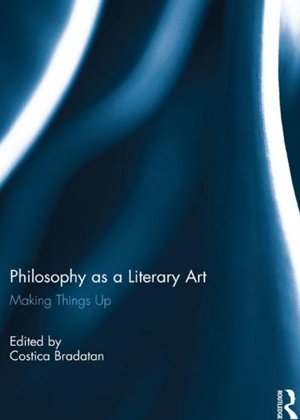 Philosophy as a Literary Art 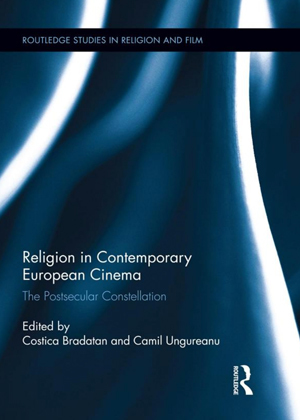 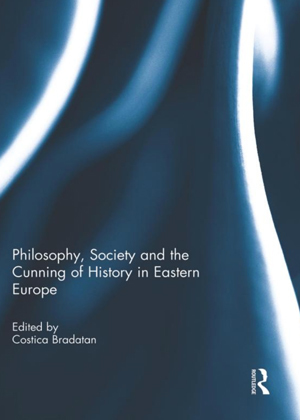 Philosophy, Society and the Cunning of History in Eastern Europe 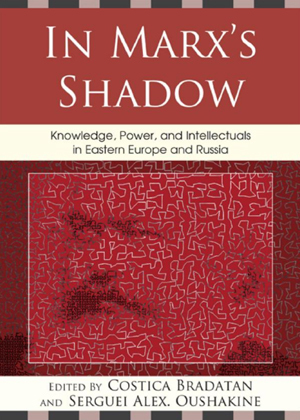 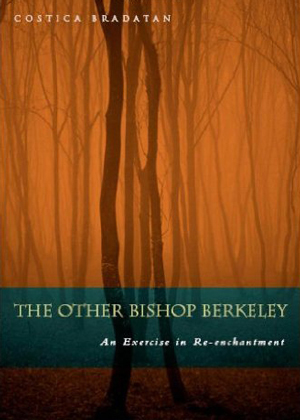 The Other Bishop Berkeley