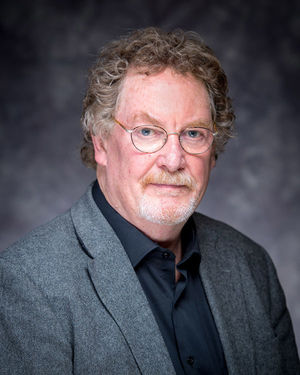 Harvey Brown is Emeritus Professor of Philosophy of Physics at Oxford University, and Emeritus Fellow of Wolfson College, Oxford. His previous teaching position was at the State University of Campinas (UNICAMP) in Brazil. He specializes in the foundations of modern physics, mainly quantum mechanics, relativity theory (special and general), thermal physics and the role of symmetries in physics. He is also interested in climate change and the role of forests therein.

Professor Brown is the author of Physical Relativity. Spacetime Structure from a Dynamical Perspective (2005), co-winner of the 2006 Lakatos Award in Philosophy of Science. He has published over sixty journal papers and book chapters on diverse issues in the philosophy of physics, and has co-edited two collections of essays related to the foundations of quantum field theory. 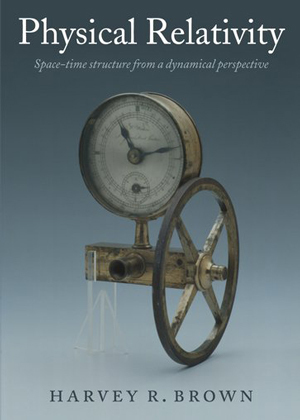 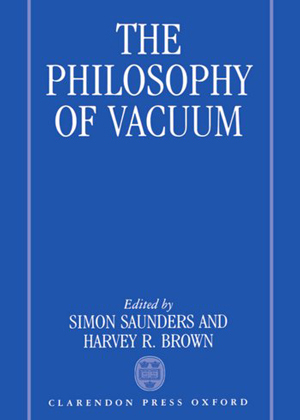 The Philosophy of Vacuum 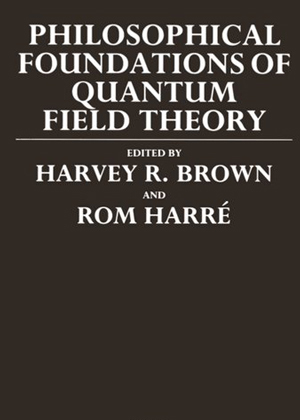