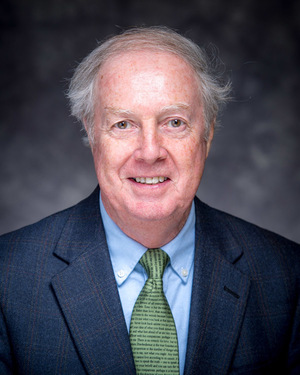 Eric Chaisson is a member of the Harvard-Smithsonian Center for Astrophysics. He affiliates with the Harvard College Observatory and Smithsonian Astrophysical Observatory, teaches with the Faculty of Arts and Sciences at Harvard University, and researches with the Smithsonian Institution, Washington. His scientific program addresses an interdisciplinary study of physical, biological, and cultural phenomena, seeking to understand the origin and evolution of galaxies, stars, planets, life, and society, thereby devising a unifying cosmic-evolutionary worldview of the Universe and our sense of place within it. 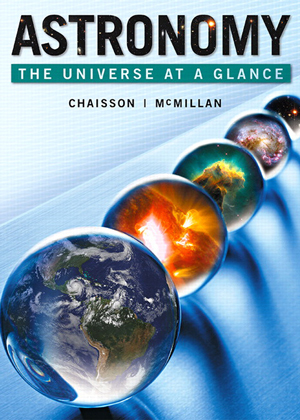 Astronomy: The Universe at a Glance 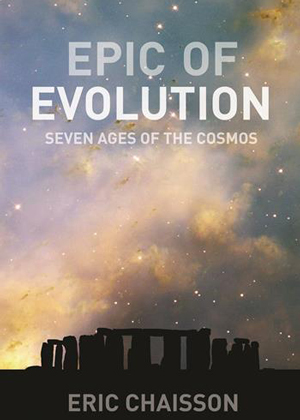 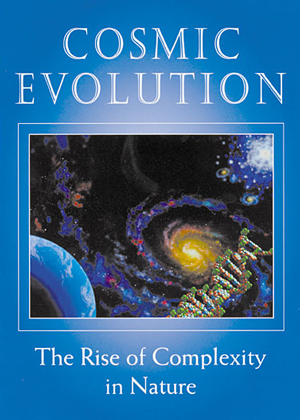 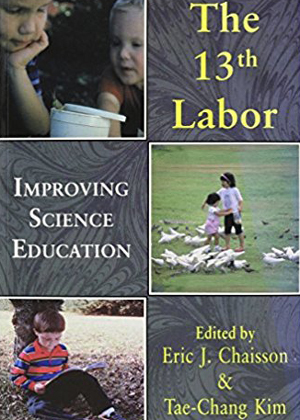 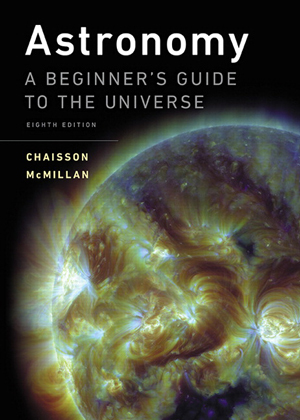 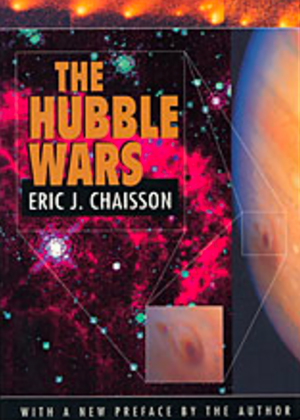 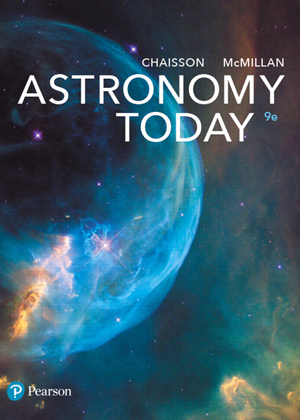 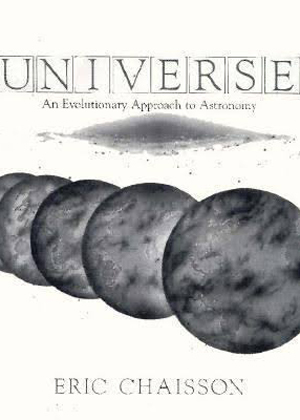 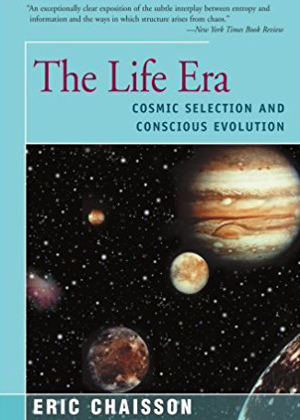 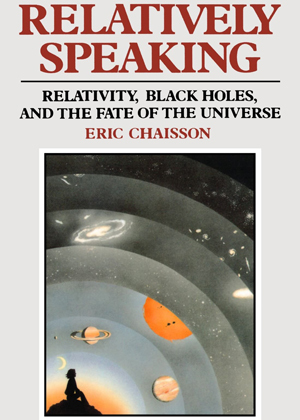 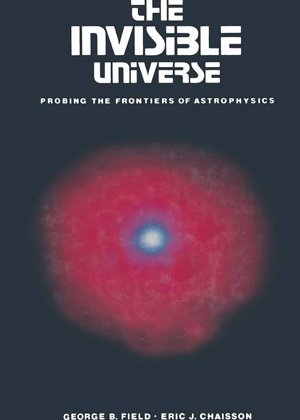 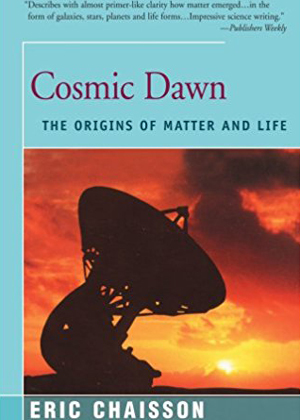