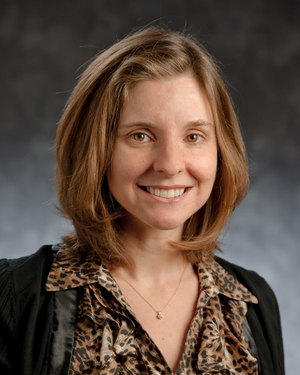 Prior to her arrival at the Institute, Vanessa Davies was an instructor at the Oriental Institute Museum at the University of Chicago, where she specialized in ancient Egyptian cultural history and the epigraphy and art of New Kingdom Egypt (c. 1550-1069 BCE). She has taught courses on ancient Egyptian language, art, history, literature, and culture at the University of Chicago and at Loyola University, Chicago. She has also served as an epigrapher for The Oriental Institute’s Epigraphic Survey in Luxor, Egypt.

Professor Davies has published in the Journal of Near Eastern Studies and theJournal of the American Research Center in Egypt. A forthcoming article, “The treatment of foreigners in Seti’s battle reliefs,” will appear in the Journal of Egyptian Archaeology. Her research has been supported by several sources, including a Century Scholarship from the University of Chicago (2001-2002), a Mellon Graduate Achievement Award (2002-2005), and a Whiting Dissertation Fellowship (2008-2009). She has participated in several digital humanities projects, such as METEOR (Middle Egyptian Texts for Online Research) and APIS (Advanced Papyrological Information System), and she designed a palaeography database for The Epigraphic Survey. Most recently, she served as a program assistant for the University of Chicago’s study abroad trip to Athens, Greece. In January 2013, she will begin an appointment as Visiting Assistant Professor in the Department of Near Eastern Studies at the University of California, Berkeley. 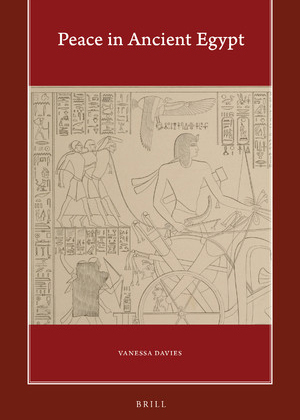