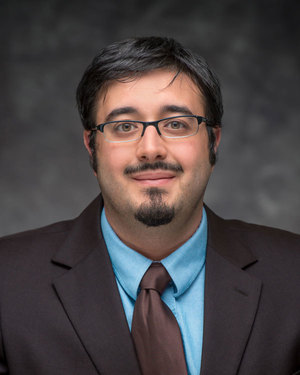 Diego De Brasi is Assistant Professor of Classical Philology / Greek at the University of Marburg and specializes in Ancient Philosophy. His scholarship focuses on ancient biology (especially during the Roman Empire), Plato’s political thought and the poetics of philosophical dialogue, Philo of Alexandria, late antique Christian anthropology and the interpretation of Platonic dialogues by modern and contemporary philosophers.

Professor De Brasi’s research has been supported by a doctoral fellowship from the Elite Network of Bavaria and grants from the German Academic Exchange Service and the Alexander von Humboldt Foundation. His doctoral dissertation won the prize as best dissertation of the academic year 2010-2011 at the University of Bamberg. He has been Fellow of the Hardt Foundation in Geneva. Diego De Brasi's research at NDIAS was supported in part by a Humboldt post-doctoral fellowship, under the umbrella of the Feodor Lynen program and supervised by Dr. Gretchen Reydams-Schils. During his stay at the University of Notre Dame, he was also be affiliated with the Notre Dame Workshop on Ancient Philosophy. In 2015 he was awarded the William Calder III Fellowship in Classics from the American Friends of the Alexander von Humboldt Foundation. 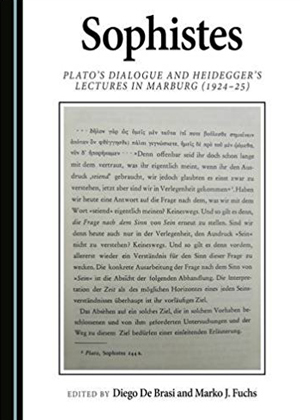 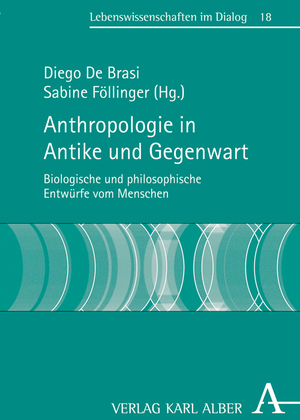 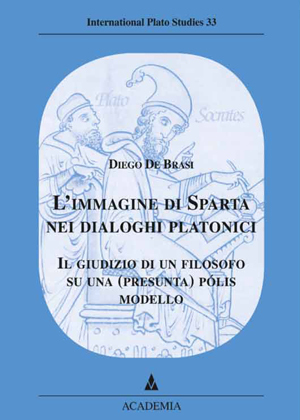 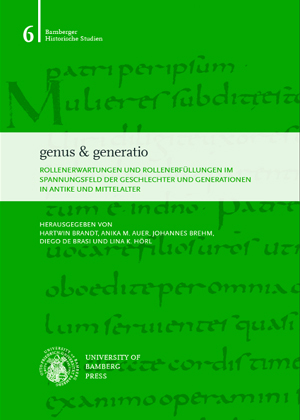