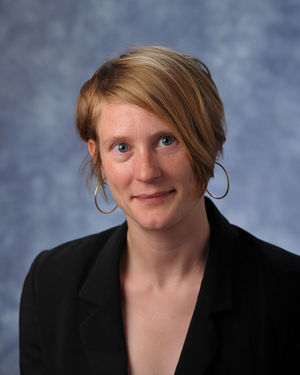 Annelien de Dijn specializes in the history of political thought in Europe and in the United States, from 1700 to the present, especially the contested birth of democracy in the West. Her current research is focused on the nature of the Enlightenment in England and continental Europe. She is also working on a second project on the changing meanings of the concept of freedom in the West from the Middle Ages to the present.

Professor de Dijn has held visiting appointments at Columbia University, Cambridge University, and the University of California at Berkeley. In July of 2011 she will begin an appointment as an assistant professor of political theory at the University of Amsterdam. Her publications include French Political Thought from Montesquieu to Tocqueville: Liberty in a Levelled Society? (2008) and more than 10 articles and other works. She is the co-editor, with Raf Geenens, of Reading Tocqueville: From Oracle to Actor (2007). 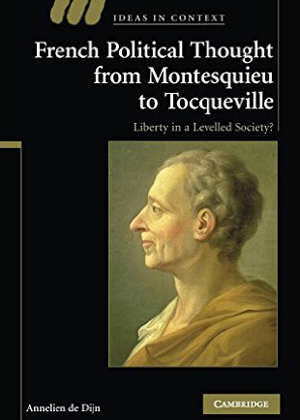 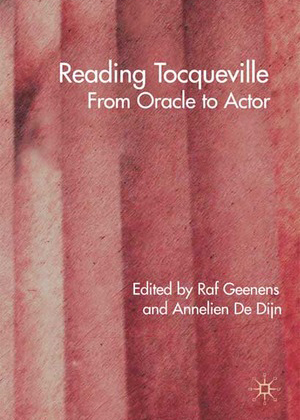