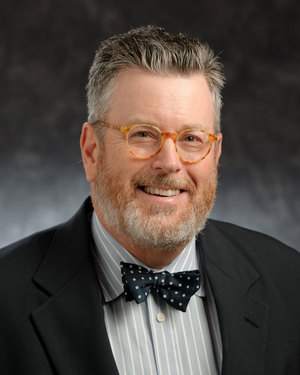 His most recent monographs include Power and Military Effectiveness: The Fallacy of Democratic Triumphalism (2008), Civilian Control of the Military: The Changing Security Environment (1999), and When the Third World Matters: Latin America and U.S. Grand Strategy (1993), along with numerous scholarly articles and chapters and many broader-interest publications. He is a member of the Editorial Board and Associate Editor of International Security and served as Editor-in-Chief of Security Studies.

Before joining the faculty at Notre Dame, Professor Desch was the founding Director of the Scowcroft Institute of International Affairs, he was the first holder of the Robert M. Gates Chair in Intelligence and National Security Decision-Making at the George Bush School of Government and Public Service at Texas A&M University (2004-2008), and he served as Assistant Director and Senior Research Associate at Harvard’s John M. Olin Institute for Strategic Studies (1993-1998). He is the recipient of major grants from the Carnegie Corporation of New York, the Richard M. Lounsbery Foundation, the Smith Richardson Foundation, and the Ford Foundation. His numerous awards and fellowships include an Earhart Foundation Faculty Fellowship and a John M. Olin Faculty Fellowship in Social Science, as well as the University of Notre Dame’s Frank O’Malley Undergraduate Teaching Award, a Letter of Commendation for Distinguished Teaching Performance from Harvard’s Extension School, and the George Bush School Award for Distinguished Service and Leadership (2008). 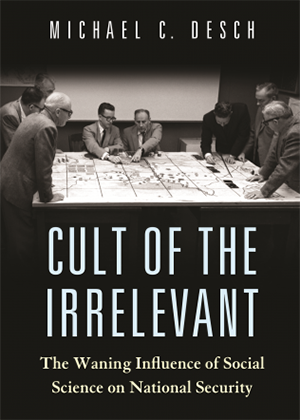 Cult of the Irrelevant 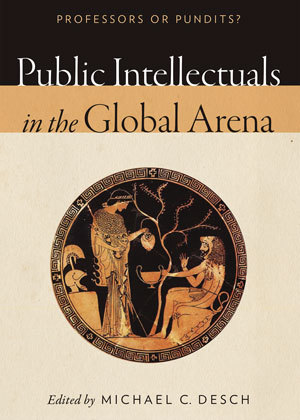 Public Intellectuals in the Global Arena 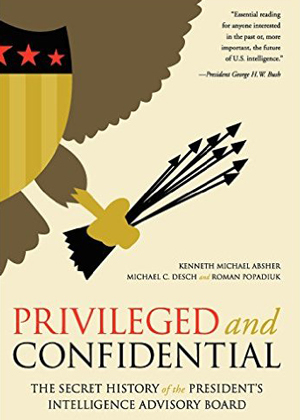 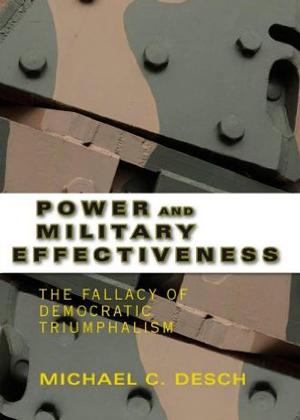 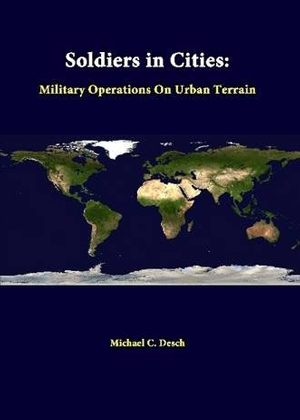 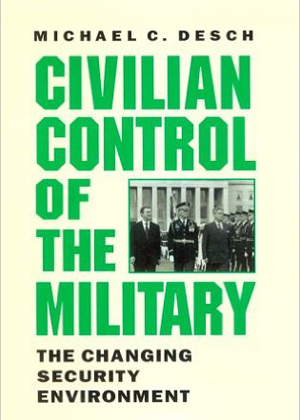 Civilian Control of the Military 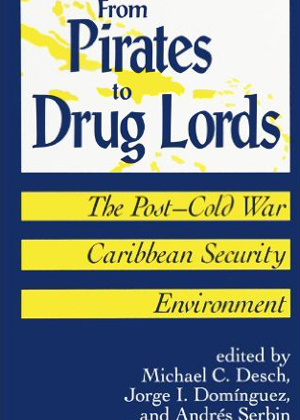 From Pirates to Drug Lords 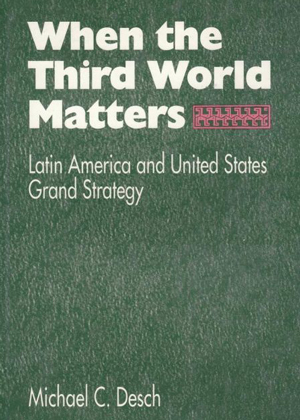 When the Third World Matters