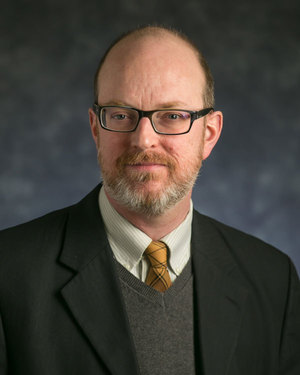 He received his D.Phil. in systematic theology from the University of Oxford (2010), where his research explored the tension between God and the world in the Trinitarian theologies of Sergei Bulgakov, Karl Barth, and Hans Urs von Balthasar. This latter work is published as Freedom and Necessity in Modern Trinitarian Theology (Oxford: Oxford University Press, 2016). He has published historical articles, archival material, and translations on modern Orthodox theology—especially on Sergei Bulgakov, Georges Florovsky, Vladimir Lossky, Vladimir Solov'ev, John Zizioulas and Christos Yannaras—in numerous book collections and academic journals. He has also co-edited with Paul Ladouceur a Georges Florovsky reader, The Patristic Witness of Georges Florovsky: Essential Theological Writings, which is forthcoming from Bloomsbury T & T Clark and co-author of When the Son of Man Didn’t Come: A Constructive Proposal Regarding the "Delay of the Parousia" (Minneapolis, MN: Fortress Press, 2016) (with Christopher Hays, Julia Konstantinovsky, Richard Ounsworth and Casey Strine), an interdisciplinary volume on eschatology.

Since 2013, he has served as a lay Orthodox academic member on Eastern Orthodox-Roman Catholic Pastoral Consultation in England and is Orthodox Co-Chair on the Eastern-Orthodox-Pentecostal International Academic Dialogue. He served in June 2016 in Crete at the Holy and Great Council as a Theological Subject Expert in the Ecumenical Patriarchate Press Office where he acted as a liaison with the Ecumenical delegates. For the last five years, he has been engaged in interreligious dialogue, especially with Islam and Japanese religions, and is currently writing a monograph reflecting on this activity as well as other contemporary challenges to Eastern Orthodoxy. 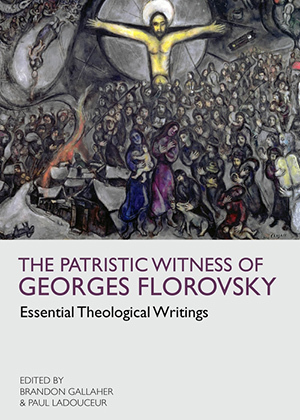 The Patristic Witness of Georges Florovsky 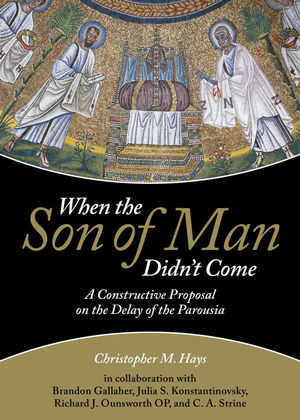 When the Son of Man Didn't Come 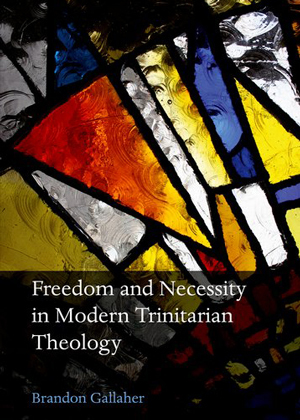