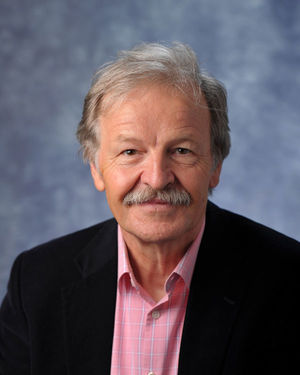 Roland Galle is a Professor Emeritus of French and Comparative Literature at the University of Duisburg-Essen (Ruhr). His initial works, Tragödie und Aufklärung (Tragedy and Enligthenment) (1976) and Geständnis und Subjektivität (Confession and Subjectivity in the Novel) (1983) focused on classical French tragedy and on the birth of modern French novel. More recently his research has expanded to include historical anthropology, hermeneutics, and moralist literature from the Early Modern period to the present.

The author (and co-editor) of ten books and more than 50 articles, his most recent works are Der Existentialismus. Eine Einführung (The Existentialism. An Introduction) (2009) and Städte der Literatur (Cities of Literature) (2005), co-edited with Johannes Klingen-Protti. In collaboration with Rudolf Behrens, Professor Galle edited a sequence of books dealing with literary scenarios as passions, behavior and power. These include Images of the Body: Rhetoric and Anthropology in the 18th Century (1992), The Encoding of the Creatural in the Modern Novel (1995), Historical Anthropology and Literature (1995) and Figurations of Power in the Early Modern History (2000). A longstanding member of the Romanistisches Kolloquium, in 2007, together with Helmut Pfeiffer, he co-edited Enlightenment, the latest colloquium of this prominent group. His most recent publications concern "Moralistic Portrayal" (in: Moralistik, 2010) and "Existentialism and Tragedy" (in: Die Tragödie der Moderne, 2010).

Professor Galle has served as a visiting professor at the Universities of Orléans, Pisa, and Bochum, on university committees addressing the elevation of teaching and research, and was the recipient of grants from the Thyssen-Stiftung Foundation, from 2003 to 2007, and the German Research Foundation, from 2000 to 2004 and 2006-2008. 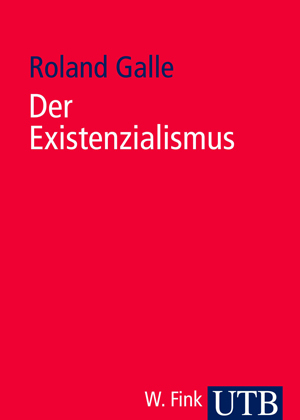 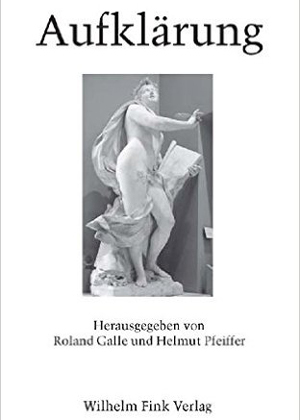 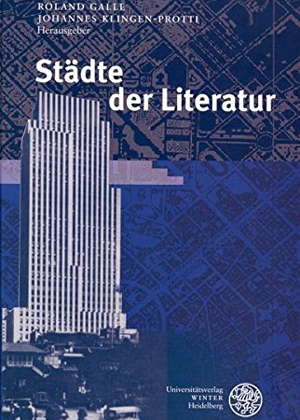 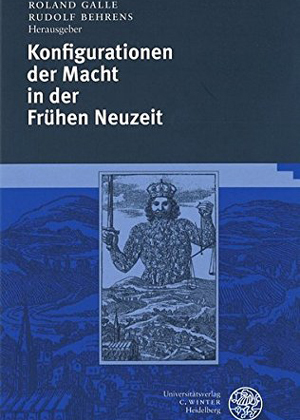 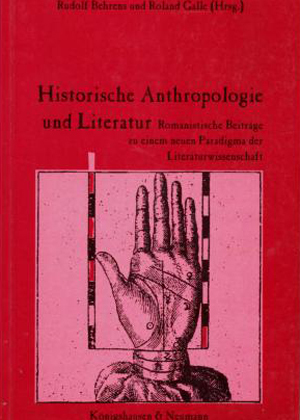 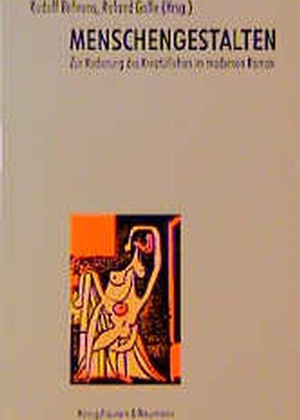 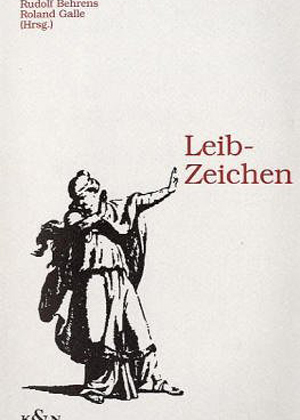 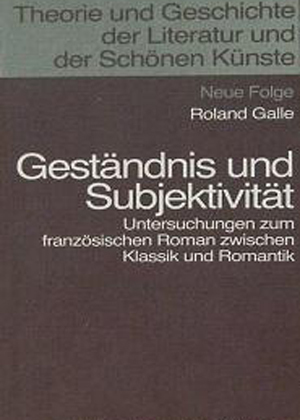 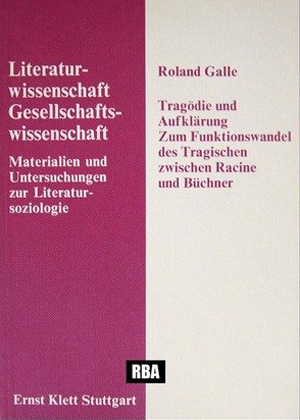