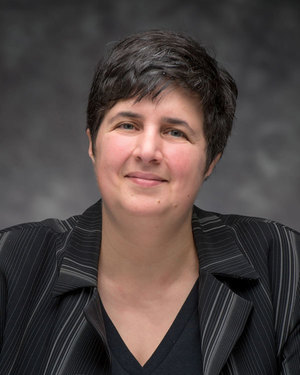 Ilana Gershon is an Associate Professor in the Department of Anthropology at Indiana University. She is interested in how new media affects highly charged social tasks, such as breaking up or hiring in the United States. She has written about how people use new media to end romantic relationships in her book The Breakup 2.0: Disconnecting over New Media. Her current research addresses how new media affects hiring in the contemporary U.S. workplace.

Professor Gershon' publications include the monograph Down and Out in the New Economy: How People Find (or Don't Find) Work Today (2017), written while a Fellow at the NDIAS, and the edited volume A World of Work: Imagined Manuals for Real Jobs, a collection of imagined job manuals for real jobs around the world, written for people who want to know how to be a professional wrestler in Mexico or a professional magician in Paris. She has also published No Family Is an Island: Cultural Expertise among Samoans in Diaspora, and edited special issues on topics ranging from ignorance, reflexivity, media ideologies, to the “newness” of new media. Her intellectual interests range from linguistic anthropology, science studies, media studies, legal anthropology, anthropology of democracy, and anthropology of work.

She has been a fellow at Stanford’s Center for Advanced Study in the Behavioral Sciences, a New Zealand Society fellow at Birkbeck College’s Center for New Zealand Studies, and received grants from the National Science Foundation, the Social Science Research Council and the Wenner-Gren Foundation.  She has also co-organized a Mellon Sawyer Seminar on science and technology studies at Indiana University. 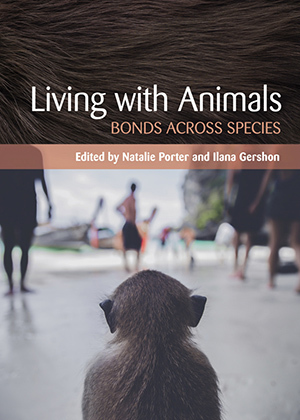 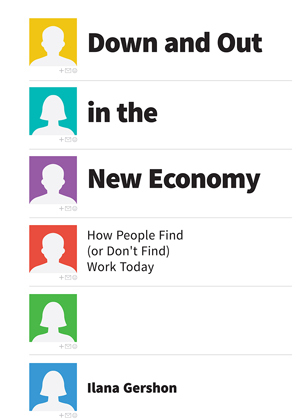 Down and Out in the New Economy 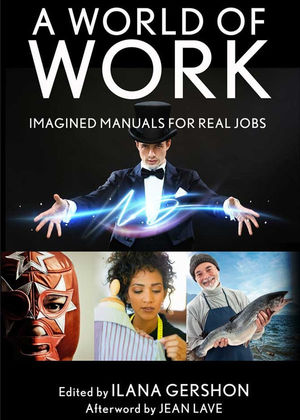 A World of Work 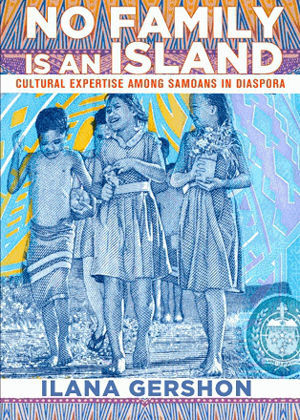 No Family Is an Island 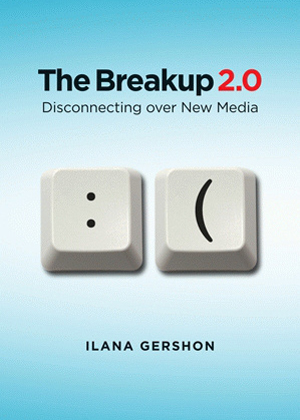