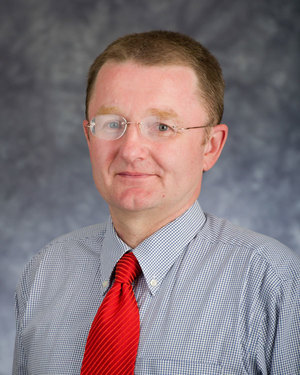 Carl Gillett is Professor of Philosophy at Northern Illinois University and specializes in philosophy of mind, metaphysics, and philosophy of science. His recent research is on the metaphysics of science, including work on composition, reduction, and emergence in the sciences with a special focus on the neurosciences and psychology.

He is the author of Reduction and Emergence in the Sciences (forthcoming) and co-editor of Physicalism and its Discontents (2001). He has also published numerous articles in journals such as Analysis, Nous, Journal of Philosophy, Philosophy and Phenomenological Research, and Faith and Philosophy, among others. He is a co-founder, and convener, of the Society for the Metaphysics of Science. Among other awards, Professor Gillett has served as a participant in the Templeton Oxford Seminars on Science and Christianity (2003-2005), a visiting fellow at the Center for Philosophy of Religion, Notre Dame (2004), and a recipient of a research fellowship from the Templeton Foundation (2007). 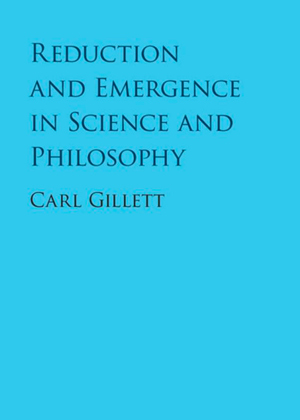 Reduction and Emergence in Science and Philosophy 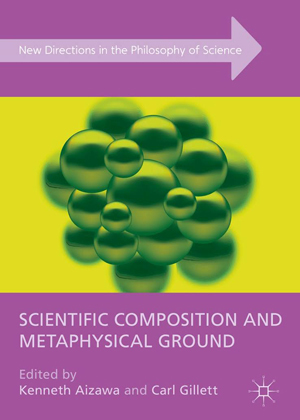 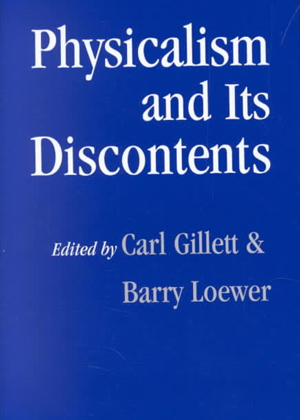 Physicalism and Its Discontents