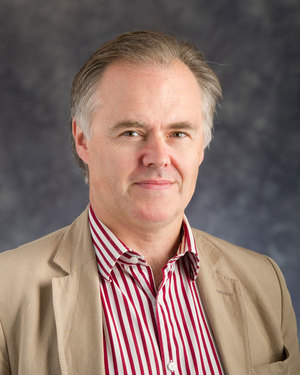 His monographs include The Iconic Imagination (2016), Sacrifice Imagined: Violence, Atonement and the Sacred (2011), Living Forms of the Imagination (2008), and Aids to Reflection and the Mirror of the Spirit: Coleridge, Philosophy and Religion (2000). He has published articles in The Journal of the History of Ideas, Religious Studies, and Faith and Philosophy. He is co-editor of the series Studies in Philosophical Theology published by Peeters of Leuven.

He is the Principal Investigator of a UK Arts and Humanities Research Council Grant ‘Revisioning Cambridge Platonism’ (2013) and has been a Visiting Fellow at the Center for Advanced Studies at the Ludwig Maximilians University of Munich (2012). He gave the Teape lectures in India (2006) and was the Alan Richardson Fellow at Durham University in 2004. In 2002 he was Visiting Professor at the EPHE, Sorbonne, Paris. He currently serves as co-chair of the Platonism/Neoplatonism group at the American Academy of Religion. 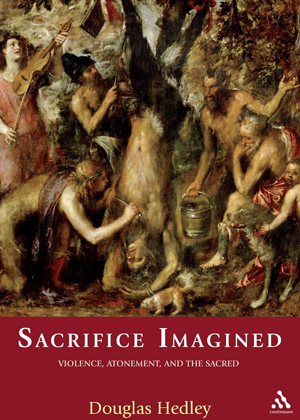 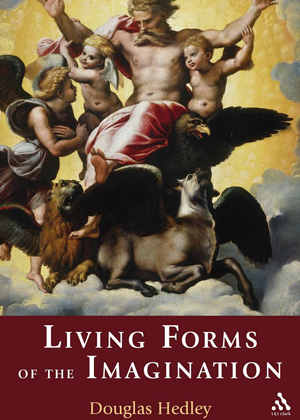 Living Forms of the Imagination 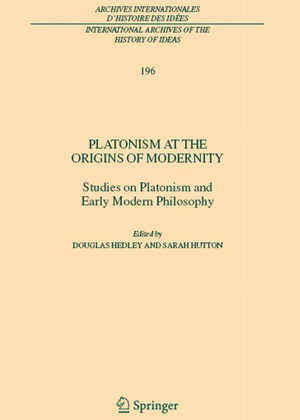 Platonism at the Origins of Modernity 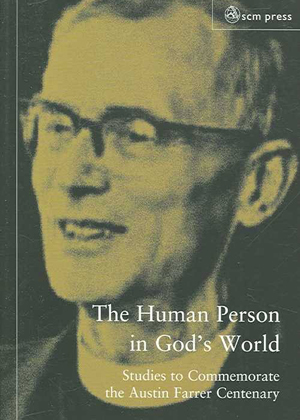 The Human Person in God's World 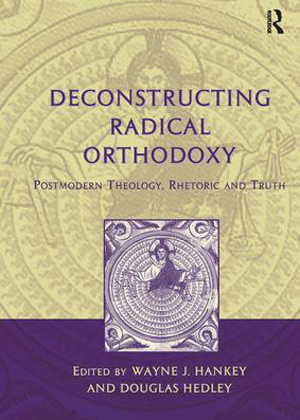 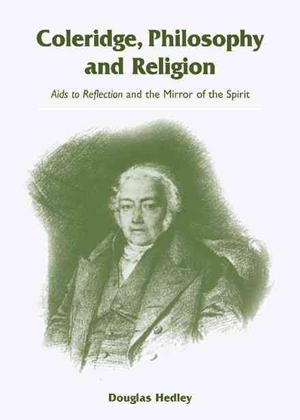