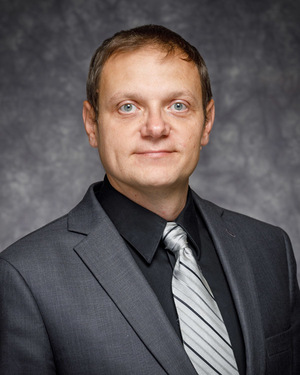 Andrey V. Ivanov is Assistant Professor of History at the University of Wisconsin-Platteville. Prior to coming to Wisconsin in 2012, Dr. Ivanov spent two years at Boston College as a Visiting Assistant Professor in the history department. He specializes in the religious, cultural, and social history of the Russian Empire.